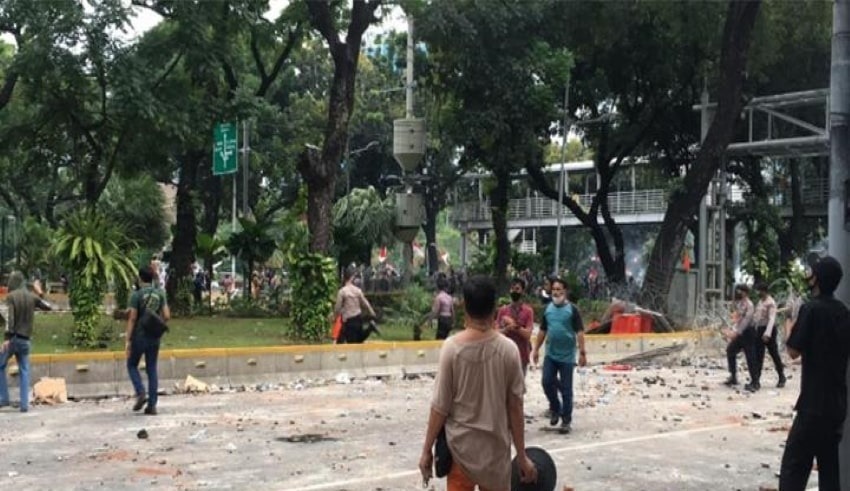 The greatest damage to the green spaces was seen not only in the area of the Arjuna Wiwaha Horse Statue.
(C) idnewsnow

The green spaces saw the most damage, even though they weren’t as bad as they were last week. We noticed a lot of trash as well. Our workers have been working all night to make sure everything is taken care of before the sun rises. Aside from the area around the monument, green spaces have also sustained damage in other areas visited by the demonstrators, she said.

The greatest damage to the green spaces was seen not only in the area of the Arjuna Wiwaha Horse Statue, but also in the area of Budi Kemuliaan Lane, Wahid Hasyim Lane in Tanah Abang, Kramat, Cikini, Kebon Sirih, and the areas protected by the rallying crowds.

She stated that damaged green-area plants would soon be replaced by cuttings planted by the Central Jakarta City Parks and Forestry Department.

There are many varieties of damaged plants. Daffodils, jasmine, costus, and many others were there. In the neighborhood, they will fix them all from cuttings. Ananda said officers have been called in from provincial and city authorities in other areas to help repair the spaces before conditions improve.

Around the Medan Merdeka Barat area we have a lot of support. We sent 85 officers from Central Jakarta,  from the provincial agency, and other city administrations are also assisting. Everybody helps Central Jakarta to return to its system. 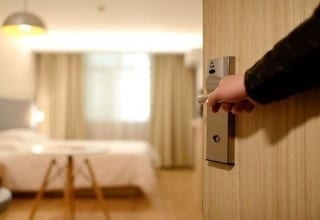 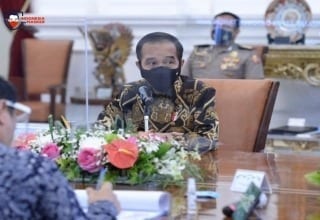 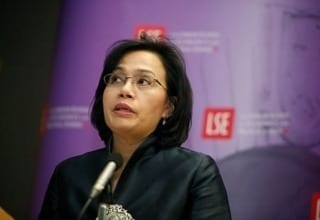 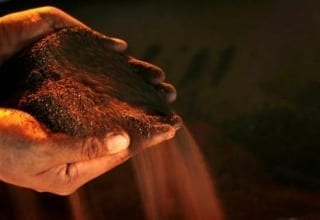