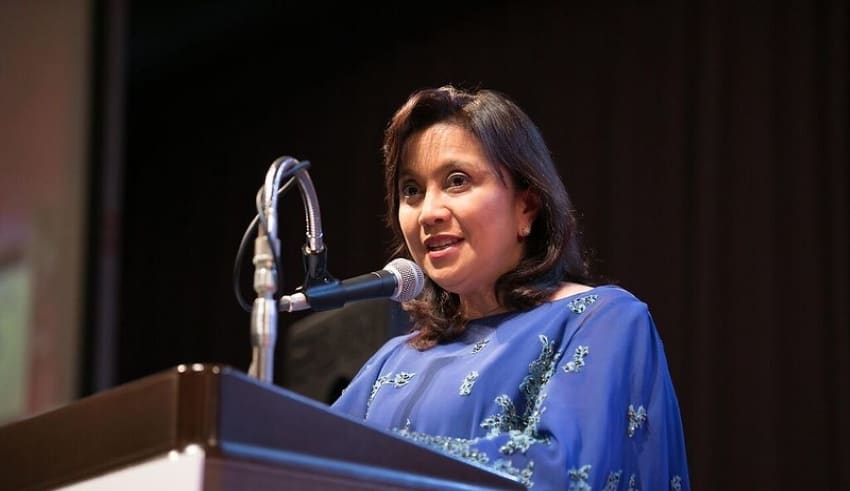 The Vice President said that it is time for the people to be held accountable
(C) Flicker, Globe Woman

MANILA – Vice President Leni Robredo on Thursday said she has had enough of malicious claims tarnishing her name and would take legal actions on individual spreading false information.

While Robredo supports the decriminalization of libel and cyber libel, She now want the people to be accountable of spreading fake news

The Vice President claims that “trolls” were behind the spreading of fake news and it creates a hostile environment online.

Robredo is now asking for the people’s help to identify social media individuals spreading fake news about her recent outreach by supposedly giving out spoiled food to a hospital in Quezon City. She also denied allegations that her spokesperson Barry Gutierrez rushed to the hospital to ask the staff to keep quiet about the incident.

The Vice President said that it is time for the people to be held accountable even though she personally favor the decriminalization of libel.

Regardless, Robredo will form an assigned team to gather all the evidence. The office will be seeking formal investigation regarding the matter. The National Bureau of Investigation and the Department of Justice earlier said they are willing to work with the vice president to monitor false information on social media 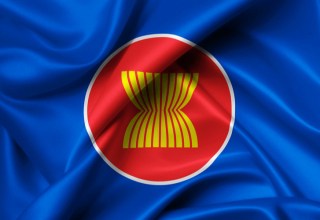 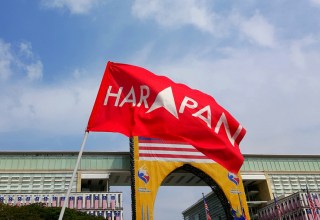 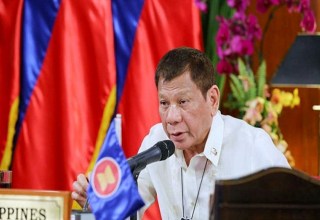