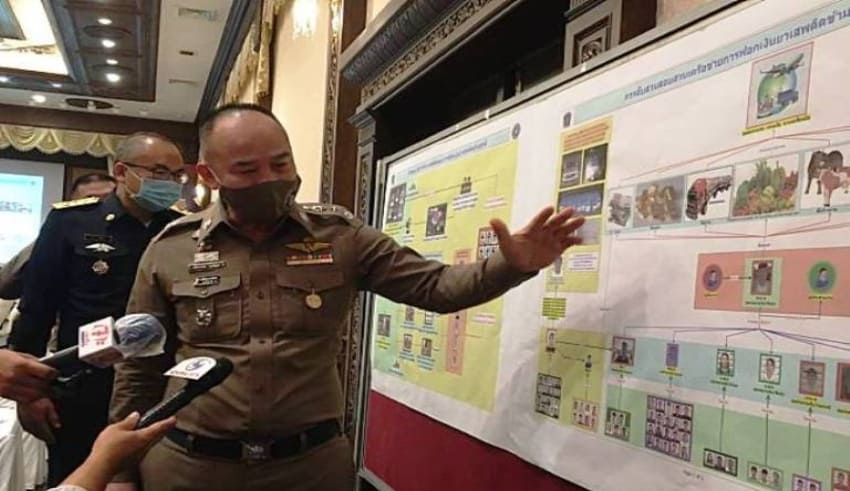 Police in Northern Thailand have arrested 61 people in connection with one of Thailand’s biggest money laundering cases.
(C) CTN News

Police in Northern Thailand have arrested 61 people in connection with one of Thailand’s biggest money laundering cases this year. Valued at over Bt10 billion (US$323 Million) Provincial Police Region 5 reported.

The suspects are thought to be part of a drug syndicate and money laundering network. Allegedly run by a Chinese man identified as Chien Ma, 45. He was caught earlier in Bangkok. Police said the arrest of the 61 suspects, some of whom were flown from Trang to Chiang Mai yesterday, was the culmination of an investigation lasting more than a year. Speaking at a media briefing at the PPR5, which covers Northern Thailand, police reported seizing more than 700 passbooks with 10.1 billion baht (US$323 Million) in circulation.

The Police commissioner said the investigation was launched on March 28 last year. Police confiscated millions of meth pills from suspects in Ban Du village in Chiang Rai. The money trail linked the suspects to another drug ring based in the Central Plains region. Evidence showed the ring transferred large sums of money to buy drugs from the suspects. The transfers also implicated a number of import and export firms. Police believe they had been set up as fronts to launder the drug money. Forty-nine bank accounts held by the firms were all traced back to Mr Chien, said Pol Lt Gen Prachuab. The businesses involved importing foreign goods and exporting commodities including farm products, seafood and meat. The police commissioner said the businesses were set up with the intent to launder money generated by the drug syndicate. Mr Chien’s alleged network hooked up with at least three smaller narcotic gangs run by a female former model, a temple abbot in Myanmar and an influential businesswoman in Trang. Pol Lt Gen Prachuab said police arrested the 61 suspects in a series of raids over six days starting June 16 in Trang. Apart from the 61 suspects, police also identified 13 prison inmates as belonging to the Chien network.

The police in northern Thailand are also tracking 35 others in the gang who remain at large. Pol Lt Gen Prachuab said Mr Chien confessed to having managed the transfers of the money. Before and after it was laundered, he said. After the firms exported goods to China, they were later re-exported to companies which belonged to drug syndicate in Myanmar. It is not known if the probe will extend to that country. Many people were paid 1,000 baht by the Chien network to open bank accounts to facilitate the money transfers, the commissioner said. They will also face charges of being accessories in laundering money and possibly investigated by the Revenue Department. 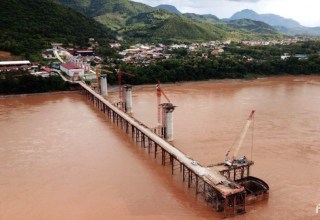 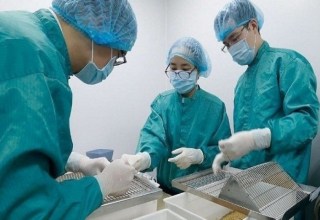 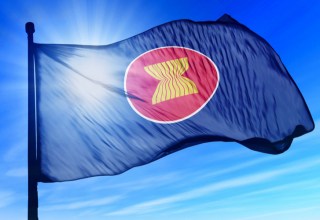 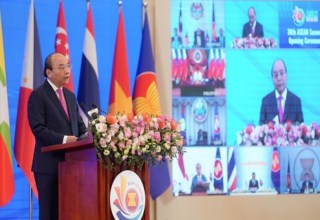