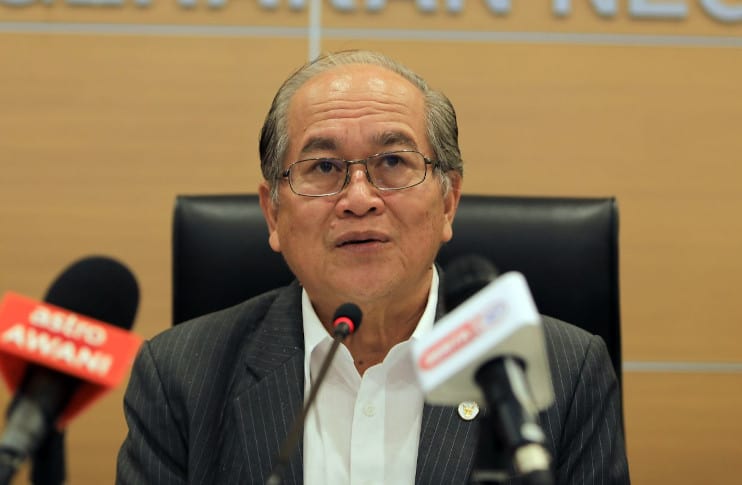 State Disaster Management Committee chairman Datuk Amar Douglas Uggah said two of the new cases were recorded in Limbang while the other four cases were in Kuching.

“All of them are being treated at the designated hospitals.” He said in a meeting discussing the development of Covid-19 in Sarawak.

According to Uggah, all of the new cases attended a religious gathering at Sri Petaling Mosque in Kuala Lumpur that was held from Feb 27 to March 1. While those who tested positive in Limbang are currently being treated in Miri Hospital.

Uggah appealed to participant’s of the religious gathering at the Sri Petaling Mosque in Kuala Lumpur to come forward and report themselves to the nearest hospital.

“We were able to track down 311 participants but we’re expecting more.” He added.

Uggah also said that a special team will be formed to study the state’s Health Declaration Forms and also for those fljgts from all four airports, namely those in Kuching, Sibu, Bintulu and Miri, from March 2 to 5.

Meanwhile, Minister of Housing and Local Government Dato Sri Dr Sim Khui Hian said in a facebook post that public need to stay calm and not spread unverified news regarding the virus.