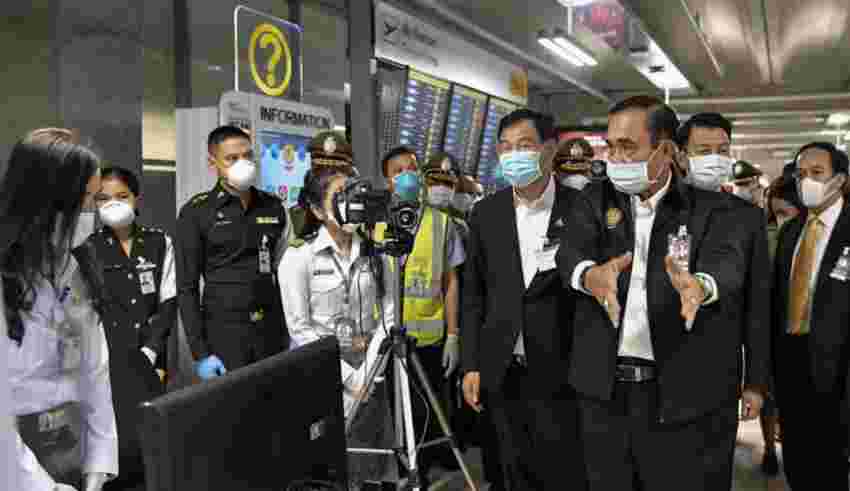 The government has come under heavy criticism for being slow to evacuate Thais from Wuhan, the centre of the novel coronavirus outbreak which has been locked down since Jan 23 while Japan and the United States started evacuating their citizens on Wednesday. Gen Prayut said the government will use a commercial aircraft in the evacuation, but military planes will also be put on standby in case of an emergency. Earlier plans to airlift Thai citizens out of Wuhan had been hampered by Chinese regulations which do not allow military transport planes to come in and pick up foreign nationals, the prime minister emphasized.