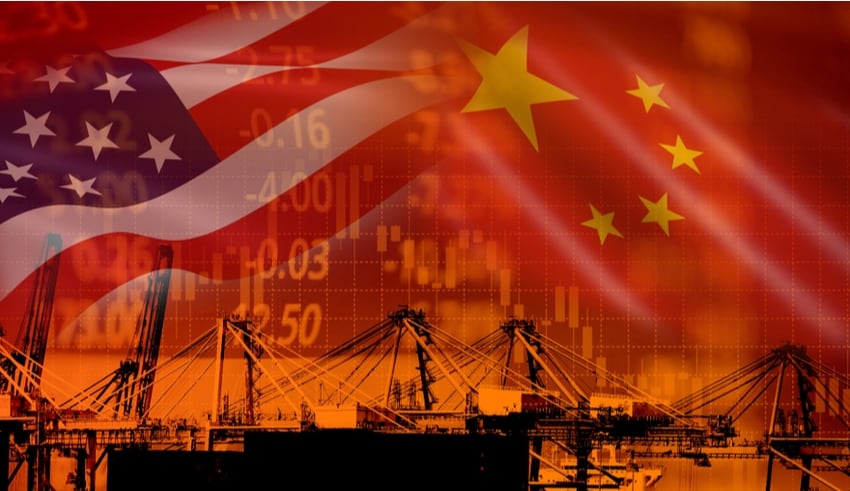 As the trade war between China and the United States continues to grow, China’s trade focus are now shifting to its southern neighbors. The Asean is now China’s largest trading partner in the first quarter of 2020.

During this period, Trade with the Asean region increased by US$140 billion or accounting to near 16% of total trade volume. Although China exported $478 billion dollars to the rest of the world, this was a 13% decline from the same period last year. US is accounting for almost 20% of Chinese trade volume and since the trade war began in 2017, there is a steady decline between of Chinese export being shipped to the United States.

However, the member countries of the Association of Southeast Asian Nations (ASEAN) have stepped in. The 16% export in the first quarter is the first time on record that the trade in this region has a larger share of exports than the US. Among Asean countries, Vietnam has benefitted the most. From just $1 billion of export from China in 2001 to $60 billion in 2019.