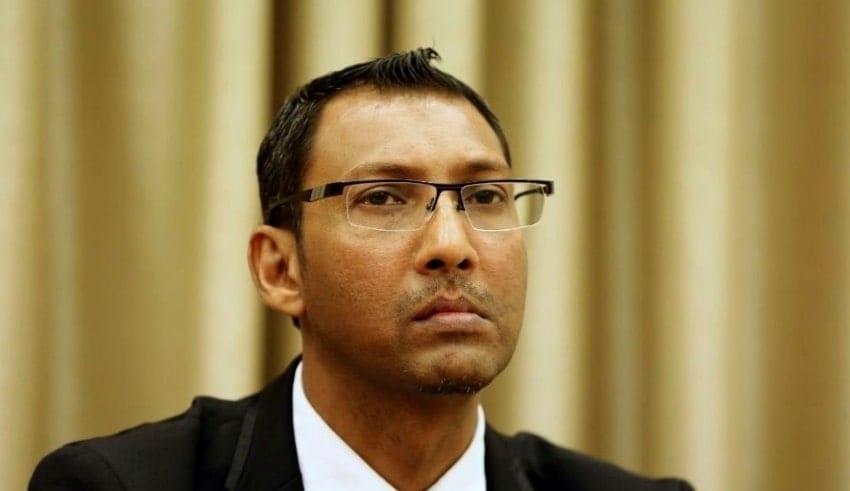 PETALING JAYA: After the Federal Court’s decision today to fine Malaysiakini RM500,000 for contempt of court, the Malaysian Bar expressed its concern about the long-term impact on media freedom.

Bar President Salim Bashir also urged the Malaysian people, “by writing nefarious and malicious comments online and in the media,” to refrain from violating the right to free expression.

He also called for a simple law of contempt that would include an unambiguous description of terms to eliminate confusion, such as “scandalizing the court.”

The RM500,000 fine on Malaysiakini, Salim said, was exorbitant and unreasonable. To display the disapproval of the court, a lower sum would have been appropriate.

The company that operates Malaysiakini, Mkini Dotcom Sdn Bhd, was found guilty of scandalizing the judiciary by publishing the comments of many readers last year. However, the editor-in-chief, Steven Gan, was found not to be guilty of contempt.

For public discussions, Salim said that the commenting function was significant.

However, unless there were stringent screening procedures placed in place for each and every tweet, the court decision would have long-term repercussions for the use of social media.

All social media site owners should now take precautionary steps in the wake of the decision, such as disabling their comments section to prevent any repercussions, he said.

As Malaysiakini had already apologized and deleted the remarks, Salim said the court ought to have considered showing leniency.

In a quote, Anwar said that there should be a balance between the protection of free speech and the sound administration of justice.