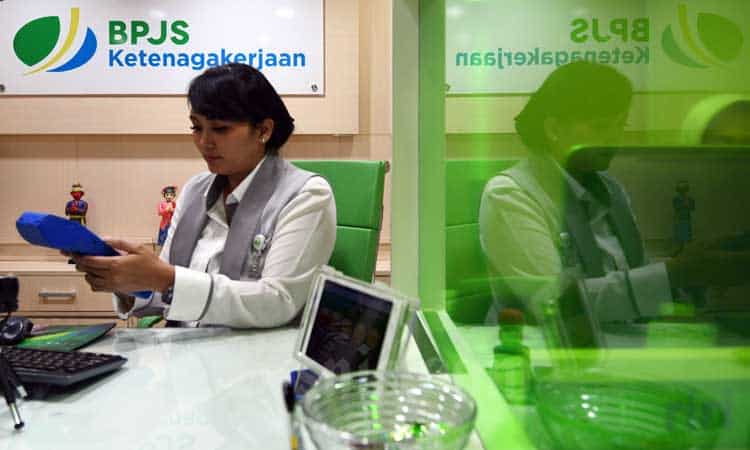 Rusdianto Matulatuwa as the Legal Counsel of the Indonesian Community for Dialysis Patients (KPCDI) as the plaintiff refusing the increase in health BPJS contributions hopes the government to carry out the Supreme Court’s decision not until 90 days after receiving a copy of the decision.

Rusdianto explained, if after 90 days the government was silent and did not implement the Supreme Court decision, the increase in BPJS was said to have no binding law.

Rusdianto said that the granting of part of the request for judicial review from the plaintiff to the Supreme Court against the Presidential Regulation was considered to be evidence of the rush of the government in making policy decisions.
Especially according to Rusdianto, this is a public policy that leads to the interests of the community, especially the middle to lower.

Sure enough, this argument can paralyze the Perpres in the material test for the 2020 BPJS contribution increase.

“We hope that the government on the losing side does not carry out other intrigues because it loses face. Just carry out this decision, finished. There is no need to procrastinate, “Rusdianto stressed, Monday (03/09/2020).