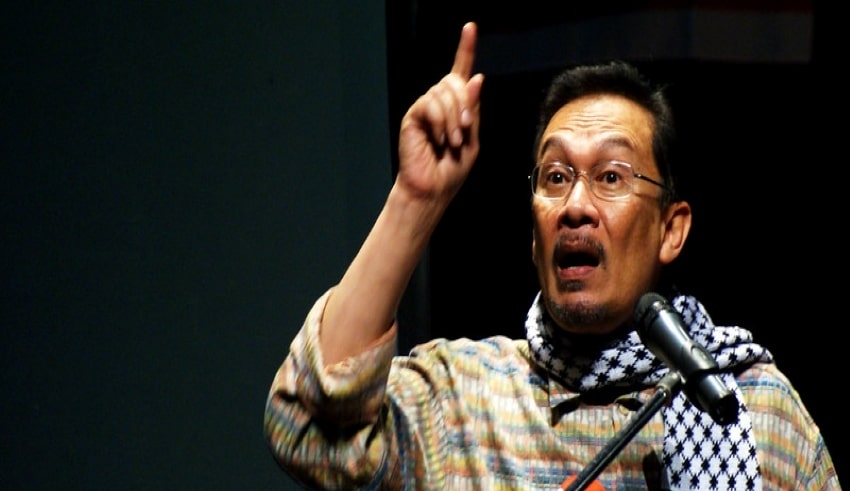 PETALING JAYA – Bukit Aman has summoned PKR president Datuk Seri Anwar Ibrahim to record his statement, following his claim that 121 Members of Parliament are supporting his bid to become the country’s next Prime Minister.

In a statement released by Bukit Aman Criminal Investigation Department (CID), director Datuk Huzir Mohamed said that this will be investigated under Section 505(b) of the Penal Code, and Section 233 of the Communications and Multimedia Act 1998.

He said that Anwar has been summoned to have his statement recorded and that his private secretary informed us that he will come at 9am today.

The case is being is being looked at with the intent to cause fear and alarm to the public, and Section 233 of the Communications and Multimedia Act 1998 for sharing offensive content.

A number of Umno MPs have lodged police reports including Arau MP Datuk Seri Shahidan Kassim through his aide as he is observing Covid-19 self-quarantine at home.

Datuk Huzir reminded that public to believed news that is not unverified to confuse the public. Anwar and his wife, Pandan MP Datuk Seri Dr Wan Azizah Wan Ismail are expected to have an audience with the Yang di-Pertuan Agong today where he expect to convince His Majesty that he has the majority of MPs in the Dewan Rakyat supporting him to for a new government.