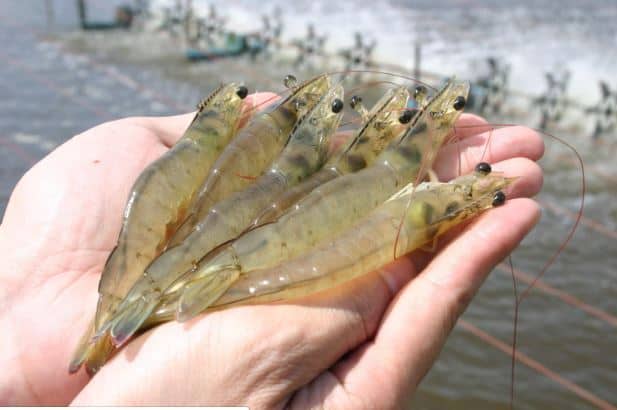 The agro-industrial arm of the family’s conglomerate, Charoen Pokphand Group, said it’s looking at several potential locations, including Florida, as well as other sites less prone to hurricanes. As much as 95% of seafood consumed in the US is imported, leading to a trade shortfall of more than US$16 billion. Commerce Secretary Wilbur Ross has prioritised the expansion of US aquaculture under the Trump administration’s focus on narrowing deficits. “The US government really wants this to happen because it wants to create local jobs,” Mr Prasit said in his office in Bangkok on Monday.

The pilot shrimp farm project could be finalised by 2021, and more expansion may follow, he said. CPF’s exports range from meat to frozen foods, and shrimp is among its most important categories. Last year, the value of the company’s shrimp exports to the US doubled, Mr Prasit said. In 2016, CPF acquired Bellisio Foods Inc, maker of Chili’s At Home and Boston Market frozen foods, for about $1.1 billion as a platform to enter the US market. The Charoen Pokphand Group conglomerate spans food, retail and telecommunications, putting the Chearavanonts among Asia’s richest families with wealth of about $38 billion.