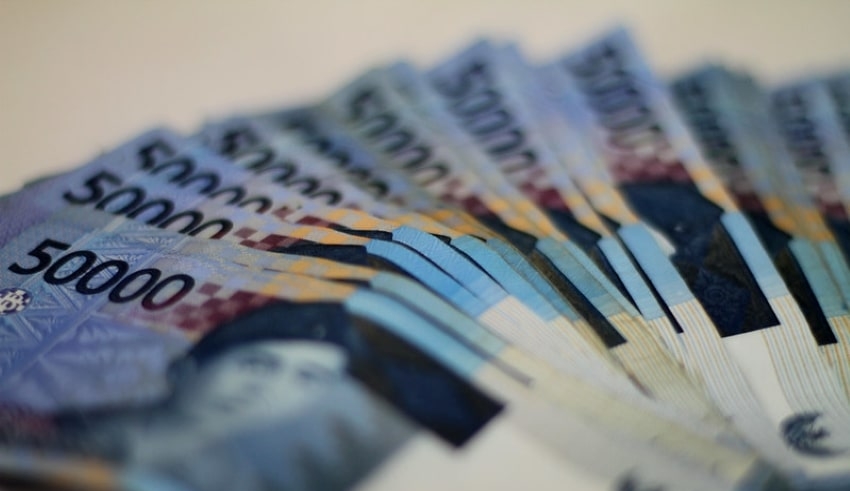 Indonesian rupiah has languished at the bottom of the Asian currency rankings, but a recent revision of the investment law of the nation may help to revive its fortunes.
(C) Flickr, Adam Cohn

For most of the year, the Indonesian rupiah has languished at the bottom of the Asian currency rankings, but a recent revision of the investment law of the nation may help to revive its fortunes.

Last week, after Indonesia passed the first omnibus law aimed at cutting red tape to raise investments and create jobs, the rupiah rose about 1 percent against the US dollar. Meanwhile, David Forrester, forex strategist at Credit Agricole CIB in Hong Kong. The passing of the omnibus labor law is good news for the rupiah as it is a long-term structural reform that will improve the economic growth prospects.

As Asia’s worst performer, the rupiah, which traded at 14,700 against the dollar which has dropped 5.7 per cent so far this year. While the rupiah failed to break resistance at its 200-day moving average, in the second half of the year, support of close to 15,000 was provided by a burgeoning trade surplus and support from Bank Indonesia. The central bank has not only participated in the currency market, but has also held unchanged rates at its last two meetings.

Therefore, Rupiah Bulls will concentrate on Tuesday’s policy decision by the central bank, hoping that it will continue to prioritize the stability of the currency over inflation by holding rates at current levels. In Bloomberg ‘s survey, all of the nine economists expect that BI will stay on hold.

Given that 27 percent of the nation’s bonds are held by foreign investors, global risk sentiment remains a risk for rupiah appreciation. Another issue is the spread of the coronavirus, as the nation registered the most cases last week since the epidemic started. And while investors have applauded the new investment law, workers have mounted protests over concerns that their labor rights are being eroded.