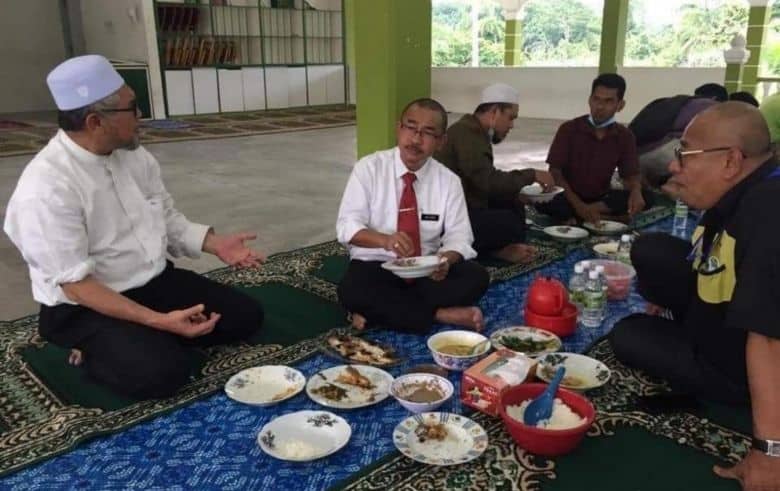 Both will be charged at the Gerik Magistrate Court at 9am.

Dr Noor Azmi and Datuk Razman Zakaria were seen in viral pictures uploaded on Facebook enjoying a meal with about 30 other individuals without practising social distancing at a tahfiz center. These photos were later deleted after it had gained public backlash claiming the Deputy Health Minister had breached the MCO.

UMNO vice president Datuk Seri Mohamed Khaled Nordin criticised those who were involved in the gathering saying that as a Deputy Health Minister, he has failed to set a good example during the MCO.

Former prime minister Tun Dr Mahathir also condemn Perikatan Nasional leaders for defying the MCO, saying that some leaders seem to have “special” privileges. The case will be investigated under the Prevention and Control of Infectious Diseases Act 1988 which carries a fine not exceeding RM1,000 or imprisonment for a term not exceeding six months, or both.

[…] Malaysia Police (PDRM) issued 19 complaints against ethnic Rohingyas who are holders of UNHCR cards during the Movement Control Order (MCO), and four investigation papers were […]

[…] states have said they would hold to the partial lockout until May 12 when the MCO’s current process expires. He utter that the CMCO was different from the previous phases of the MCO, whereby the CMCO […]