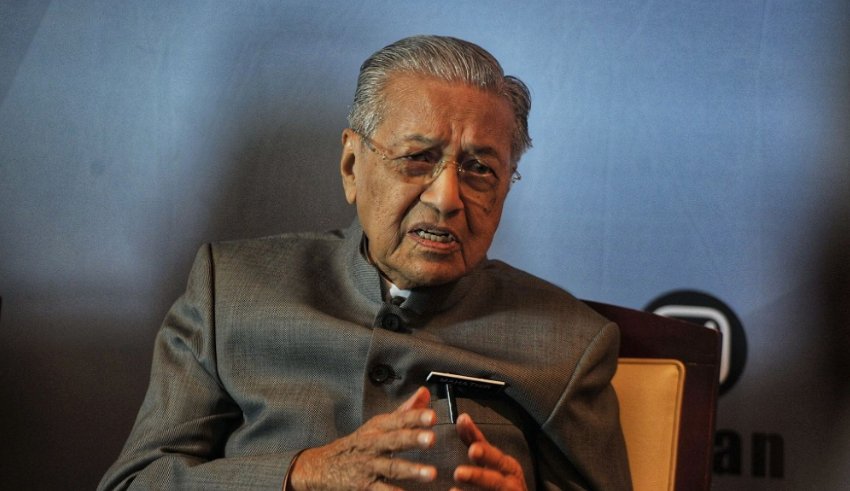 Dr Mahathir clarified via his lawyers Mohamed Haniff Khatri Abdulla why he was declared as the party chairman just though he had resigned after he claimed uncontested in the party race. He is also contesting the dismissal of Datuk Marzuki Yahya as Party Secretary-General, to be succeeded by Datuk Hamzah Zainuddin with Tan Sri Muhyiddin Yassin. Hamzah is currently the minister of home affairs and his ministry is answered by the RoS.

Haniff Khatri said that the letter dated 5 May and addressed to Capt (Rtd) Muhammad Suhaimi Yahya, working secretary of Bersatu, could instead be considered more from the point of view of the RoS than a binding fact.

Although Haniff said there are no provisions under the 1966 RoS ‘Societies Act requiring his client to provide any detailed response to his letter of May 5, he nevertheless acknowledged that pursuant to Section 3A of the Act, the RoS is entitled to observe and administer any organization registered under it in general.

Therefore they sincerely believe that the letter of May 5 was issued pursuant to Section 3A and that their client considers it to be simply the RoS viewpoint. Through this, their customer has told them to respond to this letter as well. Although Dr Mahathir resigned as president on February 24, the letter said the party could neither reject the decision nor declare that the resignation was final.

It also added that party member Muhyiddin, whom the RoS said is now acting member, never considered himself as such and attended Perikatan Nasional ‘s formal institution on May 17 as secretary rather than chief.

This also addressed the termination of Bersatu’s internal polls but not until Dr Mahathir appointed himself as president. Subsequently on April 1, the Chairman of the Election Committee of Bersatu, Tan Sri Syed Hamid Albar, informed Dr Mahathir that he uncontestedly won the chairmanship.

Apart from that, Muhyiddin did not nominate himself as presidential nominee but challenged under the presidency where he is challenged by Datuk Seri Mukhriz Mahathir and will be determined later. This should have been taken into consideration by the RoS before issuing its letter of view.

Dr Mahathir is also demanding an inquiry on the invalidity of Marzuki’s sacking as Secretary-General and Hamzah ‘s nomination by the RoS pursuant to Section 16(1) of the Act, as these were performed without his approval.

The May 5 letter from the registrar, which was posted yesterday on social media, reiterated Dr Mahathir ‘s resignation as chairman of Bersatu, and said Muhyiddin is now serving as chairman before party polls can be determined later.

The copy of the RoS letter was issued seemingly coordinated with a comment from top members of Bersatu saying that the group had taken the decision to quit Pakatan Harapan at a meeting of the Supreme Council. Later an audio clip was also released in which Dr. Mahathir was heard attempting to postpone the departure of his own group from PH at the conference.