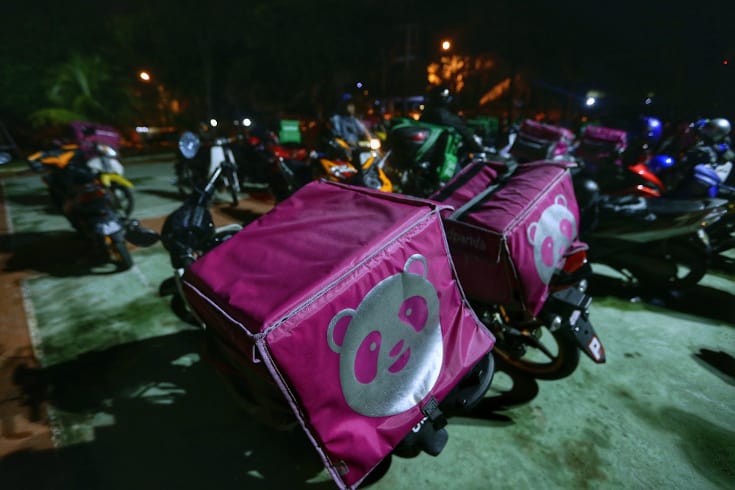 SEREMBAN – A Foodpanda delivery rider died yesterday evening in a head on collision at Kampung Lambar near here.

The victim, Muammar Gaddafi Jamalludin died on the spot from head injuries sustained during the crash.

Initial investigation reveals that the 25 years old delivery man had been on his way from Seremban to Nilai when his motorcycle side swiped the Nissan Terrano. The rider fell and sustain injuries in the head.

The Perodua Myvi travelling on the diffent lane. “The car was not able to avoid the victim and knocked into him,“ Muammar Gaddafi’s body was sent to Hospital Tuanku Ja’afar for further examination. The case is being investigated under section 41(1) of the Road Transport Act 1987.