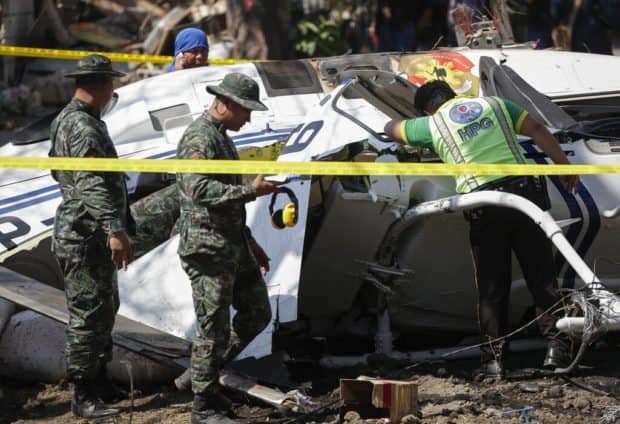 The State Workers ‘ Pension Fund Government Service Insurance System (GSIS) announced on Tuesday that it will cover the insurance claims of the Philippine National Police (PNP) for the helicopter that crashed last week as well as the medical expenses and property damages incurred as a result of the incident.

Announcement In a tweet, GSIS president and general manager Rolando Macasaet said that the state pension fund is already processing the insurance claims of the PNP for its chopper that crashed in San Pedro, Laguna on 5 March of last year, carrying PNP Police Chief Archie Gamboa and seven others.

The chopper allegedly hit a high voltage wire when it was elevated due to poor visibility due to thick dust.

Hours after the incident, GSIS announced that its Insurance Group immediately dispatched its third party insurance company, Crawford & Company Philippines Inc., to investigate the crash site and assess the total financial damage resulting from the accident.

The GSIS General Insurance Fund has a total assets of P4.5 billion as of 2019.