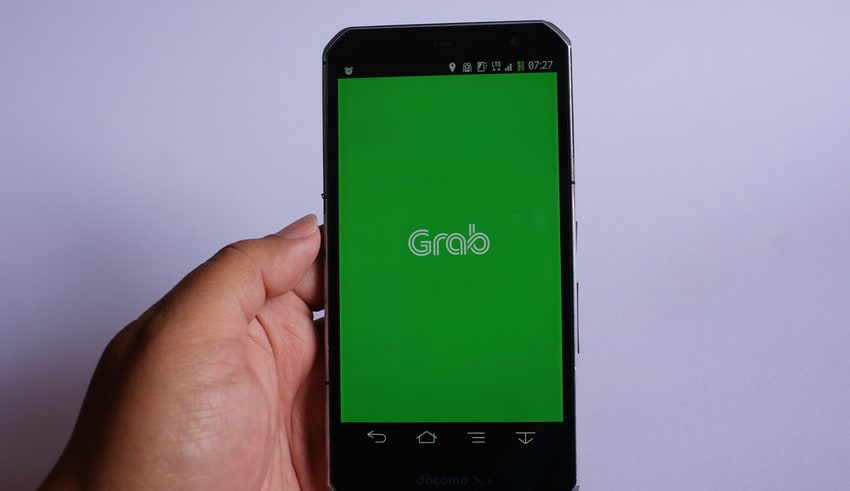 Both companies are considered to have violated Article 14 and Article 19 of Law Number 5 Year 1999 concerning the Prohibition of Monopolistic Practices and unfair business competition.

Based on the KPPU’s official statement, Friday (7/3), the reading of the decision was carried out on Thursday (7/2) night. The problem in the two companies which became the decision was a special rental transportation service related to the provision of Grab App software applications organized by the Greater Jakarta area, Makassar, Medan, and Surabaya.

In the trial, the Assembly Commission assessed that the cooperation agreement on the provision of services by Grab as the application provider company and TPI as the company engaged in the field of special transport rental services, aimed at mastering the technology-based rental service provision services in Indonesia and resulted in a decrease in the percentage partners and a decrease in the number of orders from non-TPI partner drivers.

The Commission Council considered that there was no tying-in attempt by Grab for services provided by TPI. However, the Assembly considered that there had been discriminatory practices committed by Grab and TPI against individual partners compared to TPI partners, such as giving priority orders, suspension periods, and other facilities.

For information, PT TPI itself is a car rental service company that works with Grab Indonesia. Both work together in organizing a vehicle rental or rental program to partners who do not yet have a car but want to join Grab Indonesia.

This practice has resulted in monopolistic practices and unfair business competition for non-TPI partners and individual partners.

“The Commission Council also ordered that the reported parties pay fines no later than 30 days after the decision has permanent legal force,” the KPPU statement said.

In response, Grab’s Legal Counsel, in this case, Hotman Paris Hutapea considered the KPPU’s decision to be inappropriate.

According to him, the KPPU’s decision was also not in accordance with the goals of President Joko Widodo who wanted to boost foreign investment in Indonesia.

“That the KPPU decision is a bad precedent for the image of the Indonesian business world in the international eyes. While President Joko Widodo was working hard to persuade foreign investors to invest in Indonesia, the KPPU punished foreign investors (Grab and TPI) who had invested heavily in Indonesia and who had opened very large jobs, with considerations that were not in accordance with the facts of the trial, “said Hotman, Friday, July 7.

Hotman said that all Grab partner cooperatives which were TPI competitors in the trial had explained that they had never felt discriminated against by the presence of the TPl.

“However, KPPU still insists that Grab discriminates against these cooperatives without a clear legal basis,” he added.

“Upon the decision of the KPPU, Grab and TPI will immediately take legal action by submitting an objection to the district court within the period stipulated in the legislation,” Hotman said.