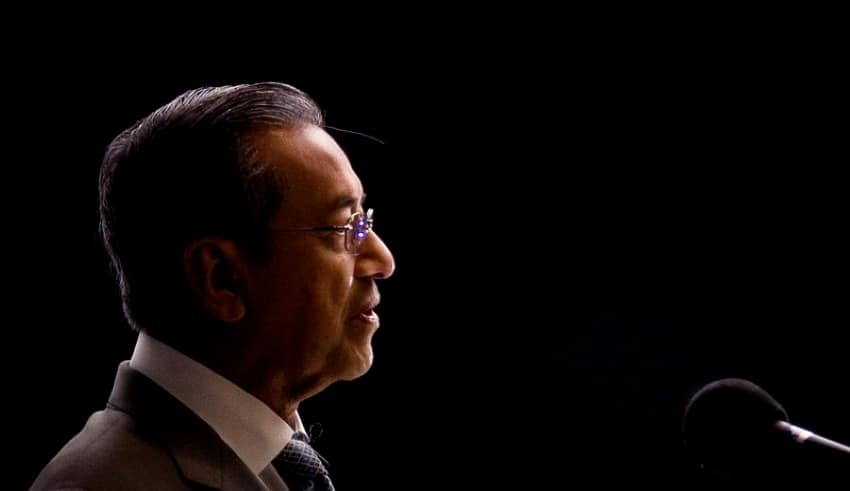 The former prime minister said that if they were to be expelled from the party, he might have to consider having another party.
(C) Flickr,persuasiveview

PETALING JAYA – Former prime minister Dr Mahathir Mohamad has hinted that if the court decision on Aug 7 regarding his removal from Bersatu did not go in his favour, he might form a new political party.

The former prime minister said that if they were to be expelled from the party, he might have to consider having another party.

Mahathir co-founded Parti Pribumi Bersatu Malaysia with Prime Minister Muhyiddin Yassin ahead of GE14, They are now currently on a legal battle after the pary remove Mahathir’s membership together with several MPs.

On the other hand, Umno adviser and veteran MP Razaleigh Hamzah said that since ormer premier Najib Razak and Umno president Ahmad Zahid Hamidi currently facing several corruption charges, they should “make way for others” in order for the party to do well at polls.

Mahathir also said that even if he decides not to run in the polls, he will be playing a major role in the election campaign.

There are rumors of him possibly forming a new party or joining existing political party.