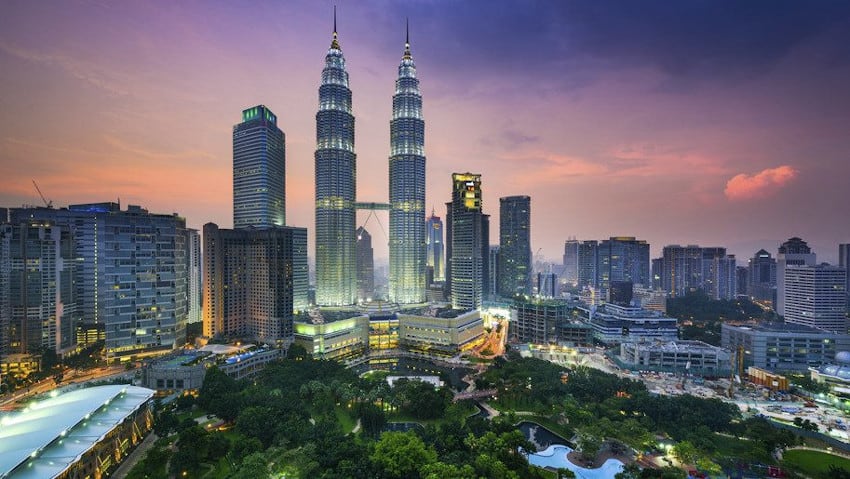 Malaysia the past 30 days.
(C)BusinessTraveller

The past 30 days in Malaysia has been a political rollercoaster, probably worse than watching a thriller horror movie. Malaysian politics had gone through a series of consequential moves, counter-plays, and reversals. Less than 22 months after the historic May 2018 election that ousted Malaysia’s long-ruling coalition, in-fighting within the new government exploded into the open.

Tun Mahathir Mohamad resigned on February 24, with the Agong asking him to remain as caretaker prime minister for 10 days. Apparently, Tun had attempted to ditch most of his May 2018 allies and form a broadly ethnic Malay government consisting of a few members of his coalition and also from his allied coalition from Pakatan. Eventually his reason for resignation was discovered – yes, he wanted to create a new government, however he did not want his previous party members from UMNO (whom he deemed corrupt) to join the new coalition.

Eventually Muhyiddin Yassin, who cofounded Bersatu together with Mahathir was appointed as Prime Minister, despite Mahathir overturning his decision and returned back to be with the allies whom he initially abandoned. Malaysian felt betrayed. Felt toyed. The votes meant nothing. Till this day people are continually calling out the new ministers in position as traitors. While people in the world were focused on the outbreak of Coronavirus, the politicians in Malaysia were busy exerting efforts to gain power.

And that is the sad reality of which Malaysians are mostly facing. And look at us now. Highest number of infected people in South East Asia. New government took over, hence there were no Health Minister to take leadership. The press-con from Muhyiddin was 3 days too late. The outbreak has happened.

God save us all.