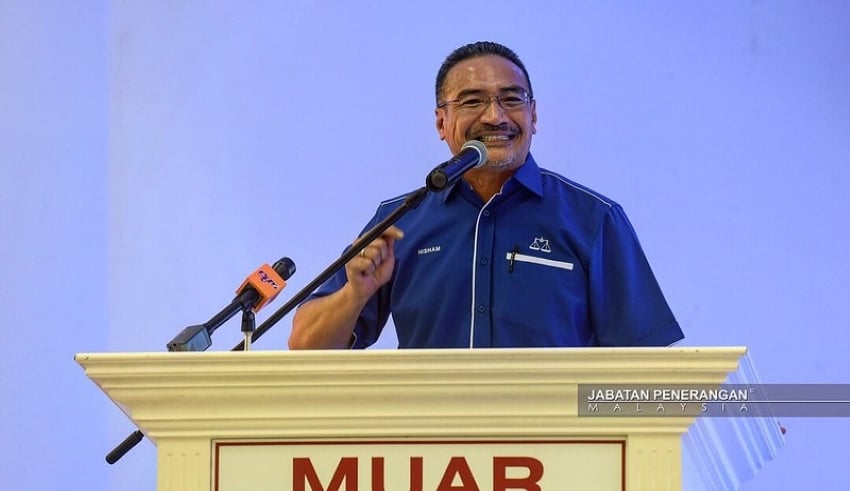 According to Hishammuddin, the Malaysian Embassy in Beirut sent the initial report. The embassy also advised its citizens currently residing in Lebanon to stay indoors.
(C)Flickr, Foto Penerangan

According to Hishammuddin, the Malaysian Embassy in Beirut sent the initial report. The embassy also advised its citizens currently residing in Lebanon to stay indoors.

Malaysia stands together in grief as our thoughts and prayers accompany the strong people of 🇱🇧 Lebanon. We stand ready to support any way we can. Initial reports from our @MYEmbBeirut show that all Malaysians there are safe and have been advised to stay at home #PrayForLebanon pic.twitter.com/tpJJ8HAo5x

Beirut, at around midnight Malaysian time last Tuesday was rocked by a blast that triggered widespread destruction accross the city with atleast 70 people dead and around 3,000 injured.

Hishammuddin said that Malaysia stands together in grief and offered prayers to the people of Lebanon. He also offered support in any we way it can on the current crisis.

Malaysia is currrently part of the United Nations Interim Force in Lebanon (Unifil) for peacekeeping duties south of the country and was suspected that some of the members were affected by the blast. Dap, in a statement, urged the goverment to provide support and assistance to Lebanon in any way possible.