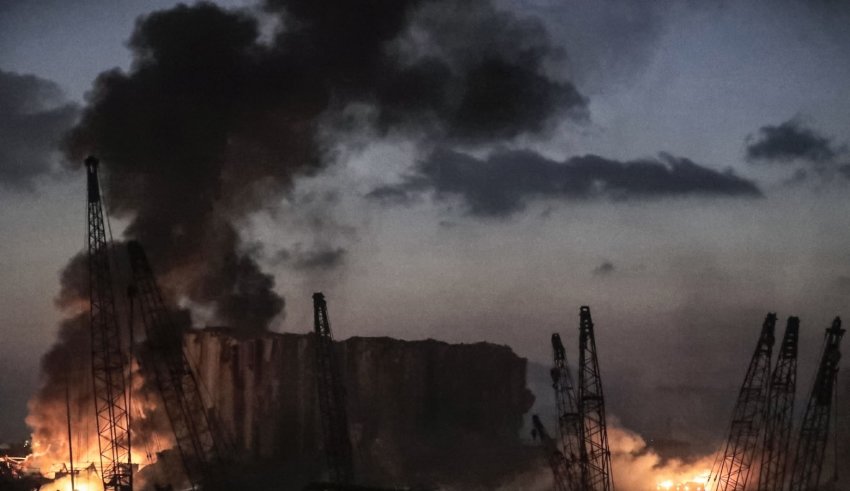 The Indonesian Ambassador to Lebanon, Hajriyanto Thohari, said that he anticipated difficulties in the food supply in the coming days following the incident.

He said about 70% of Lebanese imported goods, including food and other basic necessities, came through the scene of the explosion.

“The main thing is the economic impact because for the next few days [supply] will be disrupted,” Hajriyanto Y Thohari as quoted by BBC Indonesia on Wednesday, August 5.

For this reason, he said, his party had appealed to Indonesians, especially those living in Beirut, to pay attention to food stocks.

He added that the Indonesian Embassy would provide assistance for those who had difficulty accessing food supplies.

Previously, a spokesman for the Indonesian Ministry of Foreign Affairs, Teuku Faizasyah, said there was one Indonesian citizen who was injured but the condition was stable.

Indonesian citizen who was injured in the explosion in Beirut named Ni Nengah Erawati. She was a spa worker at Kimantra, Jal El Dib, who at the time was in Beirut.

“There is one Indonesian citizen who suffered injuries. Indonesian Embassy staff have communicated via video call with the concerned. Her condition is stable, able to talk and walk. She has been treated by hospital doctors and has returned to his apartment in Beirut,” said Faizasyah.

There was also one other Indonesian citizen who survived the explosion, but his residence in Beirut was severely damaged.

Meanwhile, a total of 1,234 Indonesian National Armed Forces (TNI) personnel, Garuda Contingent Task Force members who are members of the United Nations Interim Force in Lebanon (UNIFIL) who are on duty in Lebanon are safe from a large explosion in the capital city of Beirut.

“Our members of the Level 2 Hospital Task Force have departed from Naquora to assist in the handling of the explosion,” he said.

​KRI Sultan Hasanuddin Warship (SHN) from the TNI contingent joined in the United Nations Interim Forces of Lebanon (UNIFIL) was spared the devastating explosion at the Port of Beirut on Tuesday.