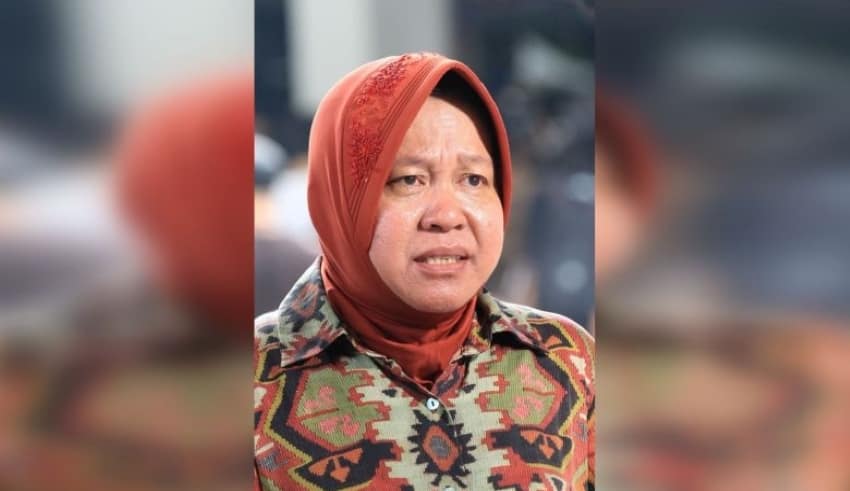 The problem of the relationship between Surabaya Mayor Tri "Risma" Rismaharini and Dr. Soetomo Regional Public Hospital is still being discussed.
(C) The Straits Times

The problem of the relationship between Surabaya Mayor Tri “Risma” Rismaharini and Dr. Soetomo Regional Public Hospital is still being discussed, and getting netizens’ attention on social media.

Risma stated that the Surabaya City Government did not have access to communicate with Dr. Soetomo Regional Hospital which was under the authority of the East Java Provincial Government.

Monday afternoon, June 29, Surabaya got large attention due to the bow down by Risma twice in front of the Indonesian Doctors Association (IDI) and the Indonesia Hospital Association (Persi) of East Java related to the handling of COVID-19 at Surabaya City Hall.

Responding to this, the Director of Dr. Soetomo Hospital Surabaya Dr. Joni Wahyuhadi said that so far the relationship between RSUD Dr. Soetomo and the City Government of Surabaya was fine, especially in the context of coordinating the handling of COVID-19.

Joni said that every afternoon Dr. Soetomo Hospital always communicates with the Surabaya City Health Office and 37 other areas related to COVID-19 data dissemination to verify the data submitted by the Indonesian Ministry of Health.

The incident started with one of the doctors at RSUD Dr. Soetomo who complained that many hospitals were full and many Surabaya residents did not obey the health protocol.

On the other hand, Mayor Risma also explained that she had tried to establish communication with Dr. Soetomo Hospital. However, there was a problem with personal protective equipment (PPE), which the municipal government wanted to send PPE assistance but the hospital refused it.

“Later, if we accepted, we will be called greedy. We don’t want much, because storing too much in the warehouse is also not good and risky. There are those who want to donate money, we don’t accept it, because it is not allowed,” he said.

Personally, Joni respects Tri Rismaharini as mayor, moreover, he also identifies as a citizen of Surabaya.