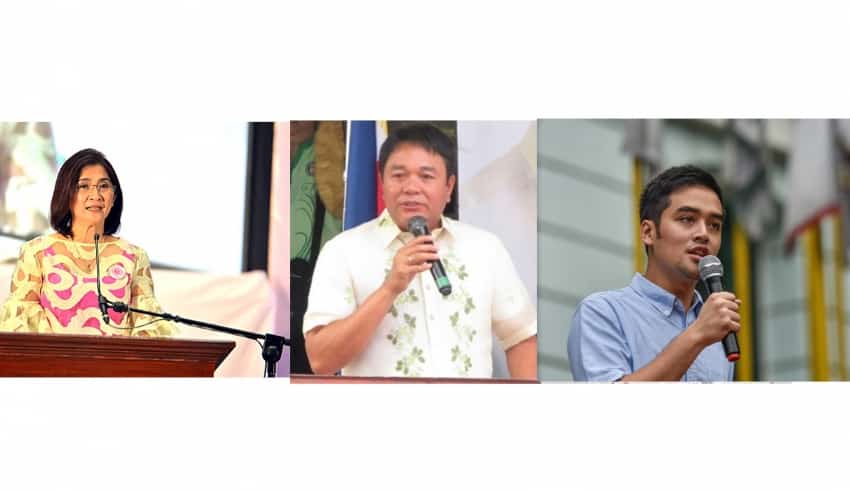 Three mayors from Metro Manila City have told their respective city government personnel, including contract staff, that they will earn their full wages given a skeleton workforce operation during the Luzon-wide enhanced community quarantine compliance.

Pasay City Mayor Emi Calixto-Rubiano promised in a statement on Wednesday that 3,000 city hall workers will earn full salaries and their 13 month pay.

The mayor of Pasay City reminded their employees to send regular time records in order to monitor their salaries release quickly.

Olivarez said to his staff in a separate statement: permanent, co-term, contractual and work order will continue to earn full salary, wardrobe allowance, and mid-year bonus or 14-month salary.

Sotto also promised workers working at the frontlines of the Pasig City government would receive emergency pay and overtime pay.

Sotto also told all non-frontline staff of the city government to remain in their respective homes and observe the strict quarantine.