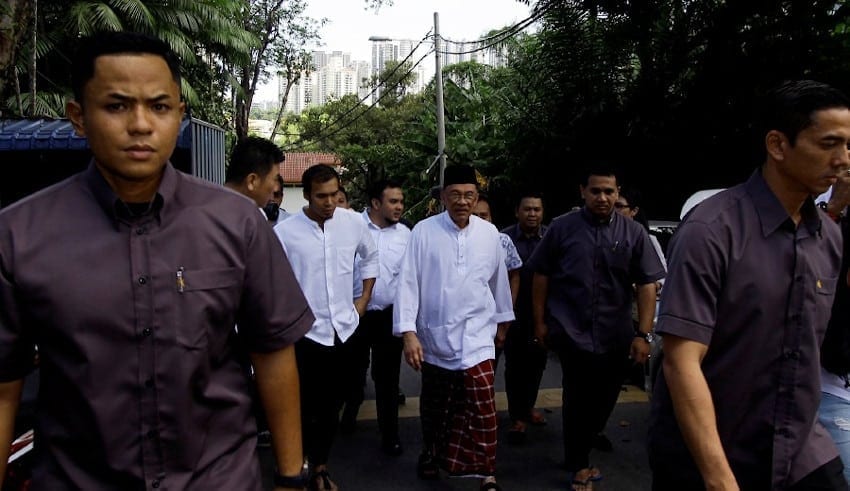 KUALA LUMPUR – In a report released on Friday, the Pakatan Harapan (PH) presidential council states that Anwar gets the most number of nominations from MPs based on a system that was set by the Yang Di-Pertuan Agong Al-Sultan Abdullah Ri’ayatuddin Al-Mustafa Billah Shah several days ago.

This is regardless of the palace’s statement which the Agong confirmed that he has not decided yet on the member of parliament (MP) who had the confidence of the majority of Dewan Rakyat members.

Excerpt from the statement says, “The council welcomes the media statement issued by the Comptroller of the Royal Household of Istana Negara Datuk Ahmad Fadil Shamsuddin. We express thanks on the consent given by the Yang Di-Pertuan Agong to continue efforts to find ways to resolve the issue of the appointment of the Prime Minister in line with our Federal Constitution.

“The council believes that Anwar should be given a chance to have an audience with the King to prove that he has the confidence from the majority of the members of parliament. “The council puts its trust on the process, discretion and wisdom of the Yang Di-Pertuan Agong to find a solution in the process of appointing the Prime Minister.”