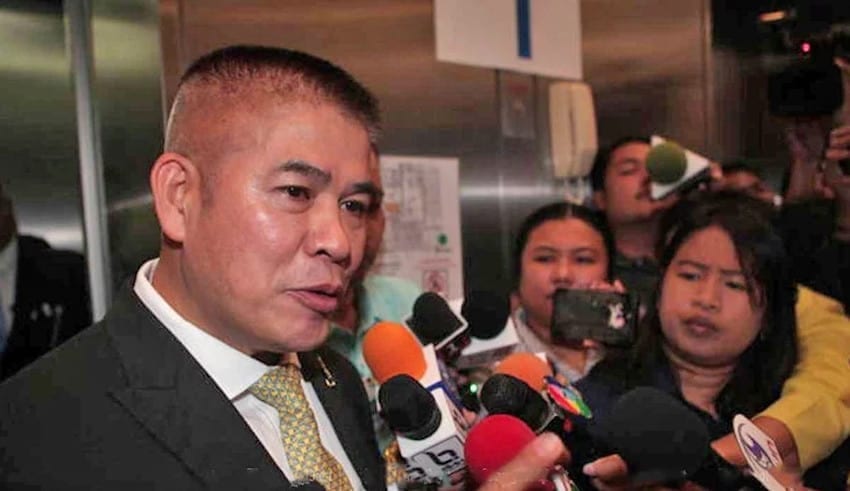 Deputy Agriculture and Cooperatives Minister Thamanat Prompow admitted on Monday that his assistant had met a man who was said to be hoarding face masks, but he denied they discussed the mask trade.

Mr Thamanat was responding to a report on Facebook alleging  that his close aide had a hoard of 200 million medical masks for resale to China. His close aide Pittinant Rak-iad was advised by a friend to meet the man at the Marriott Hotel in Pratunam area to discuss a matter involving masks, but they did not make a deal to trade in any masks, Mr Thamanat wrote. Mr Pittinant had not known the man and it was their first meeting, the deputy agriculture minister said. He had instructed Mr Pittinant to ask police to take action against the man.

He also said the story was an attempt to discredit him and seek his removal from the cabinet. Reporters asked Prime Minister Prayut Chan-o-cha to comment on the issue, but he remained tight-lipped.