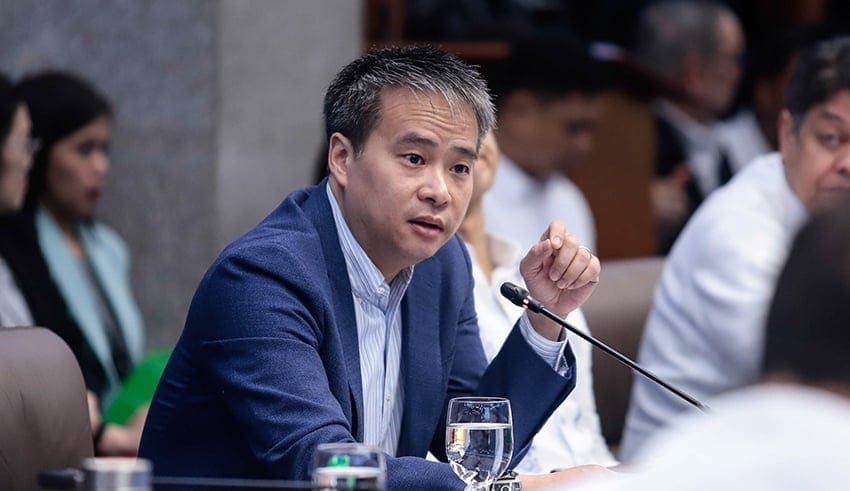 A resolution was tabled in the Senate aiming to prove the readiness of the government to address the expected water shortage this year.

In filing Senate Resolution 329, Senator Joel Villanueva said he would like to know whether government agencies and stakeholders are now better prepared to prevent the negative effects of the anticipated dry season water shortage.

In the resolution, he cited issues faced by various establishments last year such as hospitals, particularly those in severely affected areas that reportedly “turn away patients with less urgent cases.” He also listed drastic efforts to conserve water from businesses whose facilities have resorted, among other incidents, to streamlining toilet operations.

By 6 a.m. According to monitoring by the Philippine Atmospheric Geophysical and Astronomical Services Administration (PAGASA), on February 25, the water level of the dam was 202,23 metres.

The resolution also seeks updates on the Metropolitan Waterworks and Sewerage System (MWSS) accomplished, ongoing, and pipeline projects including the Bulacan Bulk Water Supply Project, the Kaliwa Dam, and the Ipo Dam 3 Project, among other matters.