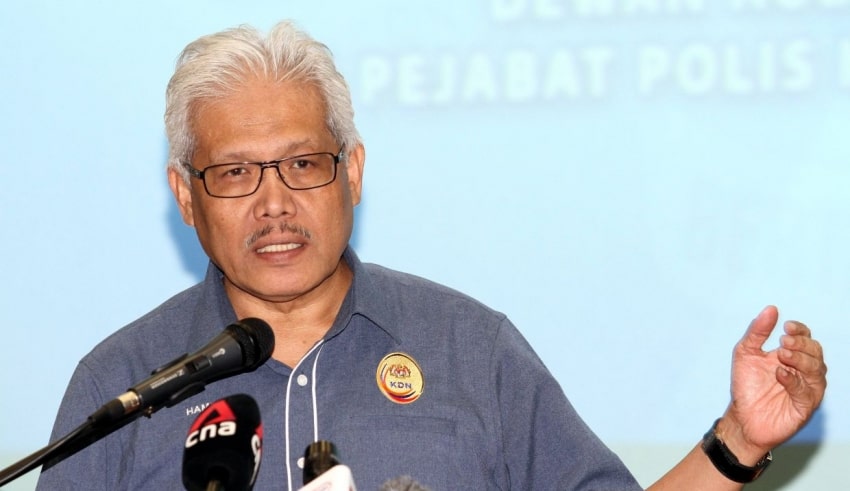 The United Nation High Commissioner  Agency(UNHCR) has been working everywhere to secure and support the refugees. Through their work they ensure that everyone has the right to seek asylum and find secure shelter in another state, with the option of returning home, integrating or resettling eventually.

Along with this, The 1951 Refugee Convention specifically stipulates who a refugee is and what sort of legal security, other support and social benefits he or she will have from the countries that signed the agreement. It points out the duties of a refugee to host countries and other groups or persons, such as war criminals, that do not apply for refugee status. Through the history, in the wake of World War II, the Convention was limited to defending primarily European refugees, but another text, the 1967 Agreement, broadened the Convention’s reach as the displacement issue expanded across the world.

In view of the situation in Malaysia, Home Minister Datuk Seri Hamzah Zainudin stated that the government does not accept the refugee status of any group, including the Rohingyas — even though they hold the United Nations High Commission for Refugees (UNHCR) card.

He highlighted that people like these were known as illegal immigrants (PATI).

In fact, Malaysia is not party to the Refugee Convention of 1951, or the Refugee Protocol of 1967. That means the country has no legislative or administrative structure regulating the country’s refugee status and rights. Although, on humanitarian grounds, the government has permitted those with the UNHCR card to remain here indefinitely until UNHCR positions them on a case-by-case basis in a third country.

For the time being, Hamzah remark that it was found that the National Registration Department (NRD) had never registered any Rohingya association in the region, based on a study by the Home Ministry.

He give utterance to any group representing ethnic Rohingyas in Malaysia was unconstitutional under the Societies Act 1966 (Act 335) and that legal action against them could be taken.

Through its departments and agencies, he shared, the Home Ministry remained committed to ensuring that public order was maintained and that any activity by UNHCR card holders that could threaten public order and in breach of the country’s laws would not be tolerated.

The Royal Malaysia Police (PDRM) issued 19 complaints against ethnic Rohingyas who are holders of UNHCR cards during the Movement Control Order (MCO), and four investigation papers were released.

In addition, two Myanmar boat skippers are to be sued in court for allegedly engaging in a trade union to smuggle illegal immigrants with UNHCR cards into the country.

He emphasized the decision to tighten borders, including backdoor roads, in order to avoid infiltration by illegal immigrants was in line with the government’s steps to close all entry points for foreigners in an effort to crack the Covid-19 chain.