The Asian Affairs > Blog > ASEAN News > A Call to be Aware: Eucalyptus Necklace and other COVID-19 Unproven Remedies Raise Fear in Indonesia 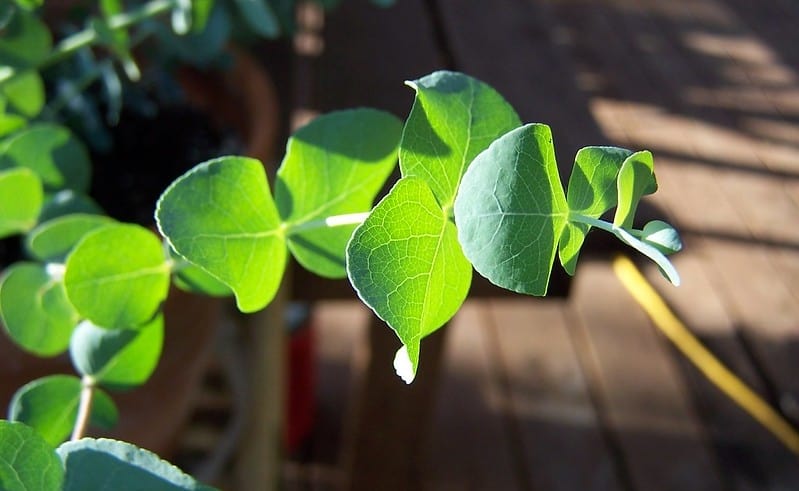 A minister claimed a eucalyptus bracelet, while experts, some from the national intelligence service, confirmed the development of a mixture of medicines and state-of-the-art stem cell therapies.
C) Flickr Enid K

A minister claimed a eucalyptus bracelet, while experts, some from the national intelligence service, confirmed the development of a mixture of medicines and state-of-the-art stem cell therapies. This were among a litany of Covid-19 cures statements in Indonesia that frightened doctors and the basis for consumer security.

In a letter to State Secretary Pratikno earlier this month, the Indonesian Consumers Foundation (YLKI) expressed disappointment at attempts to manufacture anti-coronavirus drugs that had not undergone clinical trials. The State Secretary is a primary assistant to President Joko Widodo and is active in the Government’s day-to-day operation.

In Indonesia, the US Food and Drug Administration ‘s equivalent, the Food and Drug Monitoring Agency (BPOM), conducts extensive clinical trials to ensure the safety and efficacy of any proposed new drug. Researchers at Airlangga University in East Java Province and the State Intelligence Service (BIN) revealed last month the development of five drug formulations to combat Covid-19, as well as two forms of stem cell therapies potentially inhibiting the coronavirus triggering Covid-19.

Doctors criticized the announcement, who were also perplexed by an intelligence agency ‘s involvement in a medical effort. In reaction to the joint statement by BIN and the university, Dr Pandu Riono, who teaches medical school at the University of Indonesia, gave a reminder that public health will remain paramount even in an emergency scenario including a pandemic.

He also called on government departments to work within their respective realms and never ignore research. YLKI chairman Tulus Abadi acknowledged that many of Covid-19 cures’ arguments were in reality “unlicensed and not clinically proved to be successful.

Agriculture Minister Syahrul Yasin Limpo announced last week that his ministry will begin mass production in August of an anti-Covid-19 necklace made from eucalyptus. He believed that in only half an hour, it could destroy 80 per cent of the virus in a patient. A few days later, Mr Fadjry Djufry, head of research and development at the ministry, backtracked, claiming the items-including portable inhalers and roll-ons-were solely for aromatherapy.

While they could address established Covid-19 symptoms such as shortness of breath, he said they should not be branded as anti-viral.

Dr. Lucia Rizka Andalusia, the head of product regulation at BPOM, said in a recent webinar involving medical doctors that the organization will not shut the door to innovation in attempts to identify and use appropriate alternative herbal medicines against Covid-19, but emphasized that it would guarantee health.

But Dr Sukman Tulus, president of the Autonomous Indonesian Doctors Board, gave a alert to his colleagues. Administering medications, natural remedies and other medicinal agents that are not yet authorised and have no specific requirements will be an violation of ethical obligation and perhaps a breach of the constitution” for medical doctors.