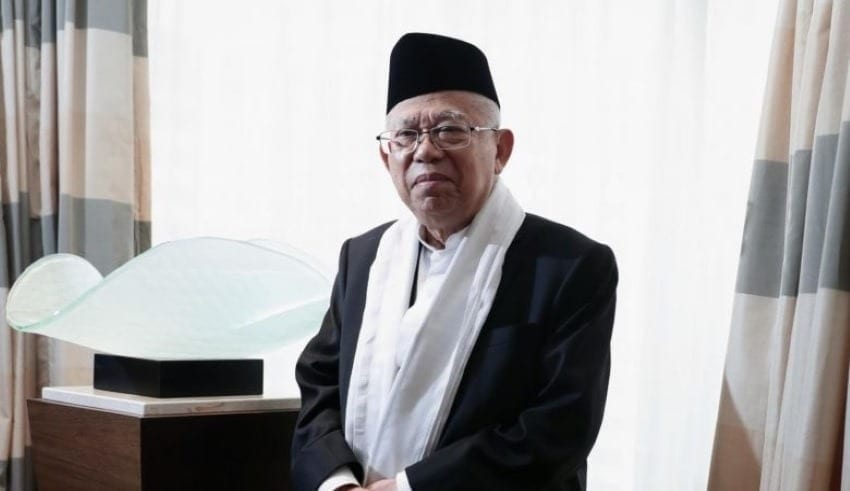 The Vice-President regrets President Macron 's comment that all Muslims are the same which were are generalized without analyzing the various teachings or whether those who interpret Islam may be incorrect.
(C) straitstimes

The Vice-President Ma’ruf Amin of Indonesia finally spoke against the perpetuation of the Islamophobic discourse underlying the recent denunciation of radical Islamists by French President Emmanuel Macron.

The Vice-President regrets President Macron ‘s comment that all Muslims are the same which were are generalized without analyzing the various teachings or whether those who interpret Islam may be incorrect.

In quoting Mr. Ma’ruf, Mr. Masduki stressed that the version of Islam found in Indonesia, in reality, is peaceful and moderate, and allows people of different faiths to live side by side. He admitted, however, that Islamophobia has continued to take root in Europe and the Americas, and that the belief that Islam is a violent religion has been replicated through campaigns.

The remarks come as France grapples with the beheading of history teacher Samuel Paty on Oct 16 after he showed Prophet Muhammad’s cartoons to students during a class debate on free speech.

Mr Macron defended freedom of expression after the incident and promised to counter radical Islamism, which he said would take over some of the Muslim communities in France. In several Muslim-majority nations, which have called for a boycott of French goods, his remarks sparked outrage. Protesters have taken to the streets across India , Bangladesh, Turkey, Pakistan and elsewhere, and boycotts in Kuwait and Qatar are also under way.

The statement by Mr Macron also drew a positive response from the members of Indonesia’s House of Representatives. Among them, lawmaker Muhammad Iqbal of the United Development Party said that it bordered on being very dangerous for hate to spread. A statement was released by the French Embassy in Jakarta on Monday clarifying that it defended the national stance in support of freedom of speech , freedom of religion and rejection of calls to hate.