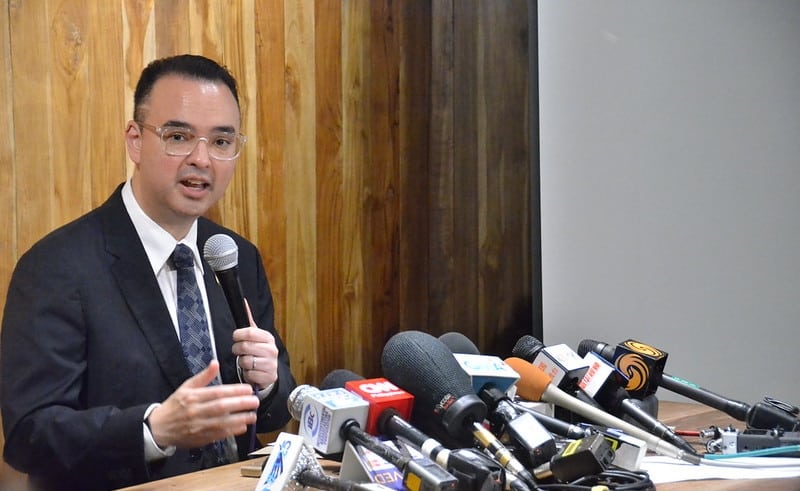 Speaker Alan Peter Cayetano said that it was the owners of the ABS-CBN are to blame for the network's shutdown.
(C) Flickr, DFA Philippines

MANILA – Speaker Alan Peter Cayetano on Monday said that it was the owners of the ABS-CBN are to blame for the network’s shutdown.

According to his Facebook post, It wasn’t the government’s fault but rather the network’s owners he described as “oligarchs” and has avoided billions of funds that can supposedly benefit the country by skirting the law.

Cayetano also made a post regarding the proponents of ABS-CBN’s renewal while appealing to the congress to divulged publicly the names of 70 congressman who voted to deny the network’s franchise application.

Cong. Carlos Zarate of Bayan Muna, Cong Rufus Rodriguez of CDO City and Albay representative Edcel Lagman criticizes the house committee on legislative franchises move to not to immediately release the names of those who turned down ABS-CBN’s franchise renewal application.

They said through the principles of transparency and accountability, the public should be informed how their representatives voted on this issue.

Minority Leader Franklin Drilon floated an idea sayign the People’s initative can be an option after the congress denied to grant the media titan a 25-year franchise.

Senator Grace Poe also calls on the media organizations to be fearless in their journalism despite the congress’ decision on ABS-CBN, saying the country needs a vigilant public and a free and fair media. Last Friday, the house of representative reject’s ABS-CBN’s franchise application with a 70-11 vote with one abstention. 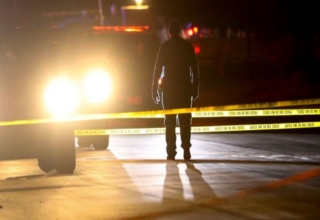 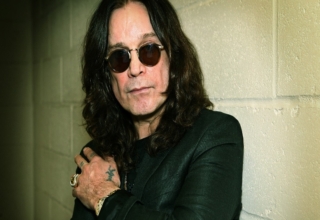 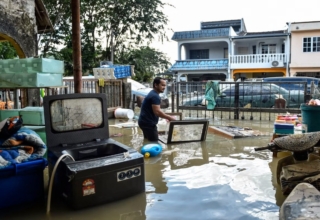