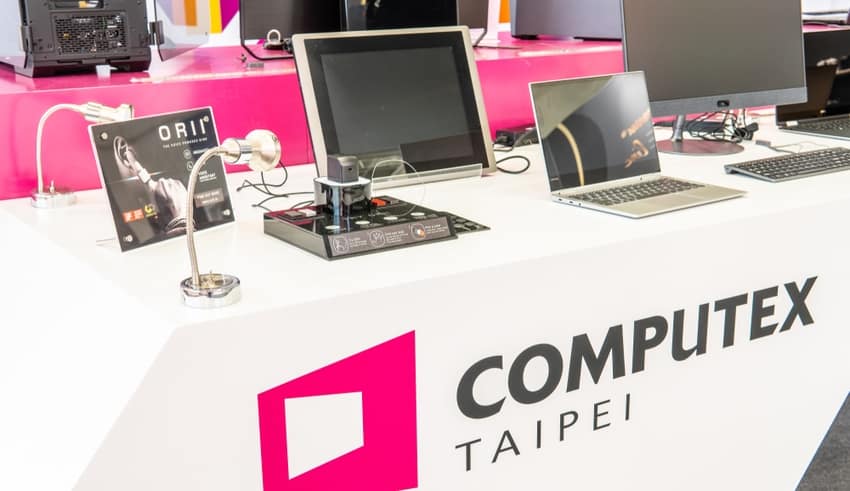 With the most extensive supply chain manufacturing and IoT computing ecosystem, COMPUTEX TAIPEI attracts more than 1,600 exhibitors and 40,000 foreign skilled visitors to Taipei, Taiwan, each June.

They provide a one stop procurement platform for global buyers, ranging from key components to end products, consumer electronics to industrial solutions, ICT products to cross-field IoT solutions. Many of the world’s leading IT firms choose it as their most important product launch event at ASIA.

The organizers of Computex have announced after the first delay of this year’s annual computer expo from June to September that the event is officially cancelled due to Covid-19 concerns.

Since the outbreak of Covid-19 prompted numerous countries worldwide to enact travel restrictions in an effort to limit the spread of the disease, Computex was eventually cancelled after only being postponed by three months initially.

The organizers – Taiwan External Trade Development Council (TAITRA) and Taipei Computer Association (TCA) – announced that it will be effectively postponed until June 2021 instead of the computer exhibition taking place in September.

There were 1,685 exhibitors from 30 countries present at last year’s edition of the conference and 42,495 tourists from 171 countries hailed to attend the annual exhibition. To offer some consolation to those who would have taken part in the conference, TAITRA will launch a series of online Computex meetings, talks, demos and exhibitions to keep the tech industry connected to the conference.

If everything goes according to plan, the next Computex will be held in Taiwan from June 1 through June 5, 2021.