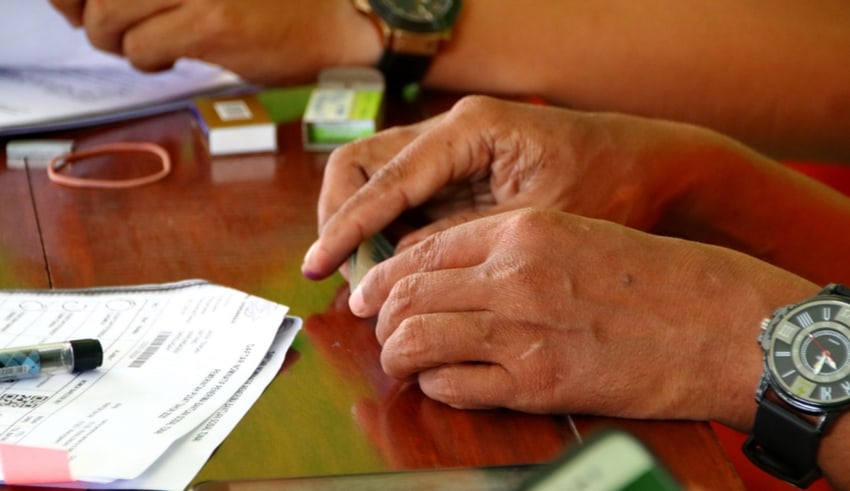 The KPK recommends that the batch 4 Pre-Employment Card program be paused.

The pre-employment card program which is being predicted by the government to help economically affected communities due to the Covid-19 outbreak was not as smooth as expected.

The Corruption Eradication Commission (KPK) found that the pre-employment card program is actually saturated with issues.

The KPK recommends that the batch 4 Pre-Employment Card program be paused. The reason is that the KPK has found a potential conflict of interest and the potential loss of the state from the current practice.

This was stated in a press conference at the KPK building conducted on Thursday, June 18. The registration of the pre-employment card has been stopped by the government since mid-May 2020.

“We recommend that the government postpone the implementation of batch IV until there are improvements in governance,” said KPK Deputy Chairman Alexander Marwata, in a Press Conference on the Results of the Study of the Work Card Program, quoted from the KPK website.

Based on the KPK’s explanation, there are four things that need attention from the government. First, the registration process. The KPK found that the organizer of the pre-employment card had not yet optimized the Population Registration Number (NIK) for participant validation.

“Participants registered in the whitelist data of ministries or agencies have not been registered on the pre-employment card program page,” the KPK said.

The Ministry of Manpower and social security administration for employment (BPJS Employment) have compiled data on workers affected by the Termination of Employment and NIK have been matched with the final result of 1.7 million affected workers (‘whitelists’). In fact only a small proportion of the whitelists are registered online, namely only 143,000 people.

On the other hand, the majority of participants who registered for 3 batches, namely 9.4 million registrants, these registrants were not the targets of the program.

Then, the KPK saw the use of face recognition features for the participants’ validations with a budget of Rp. 30.8 billion was inefficient. The use of NIK and BP Jamsostek membership is considered to be sufficient.

Then, for the second aspect, namely partnership with digital platforms. The KPK found that cooperation with eight digital platforms did not go through the mechanism of procurement of government goods and services.

The third aspect is the training material. Alex said, the curation of training materials was not carried out with sufficient competence. Training that met both material requirements and online submission was only 13 percent of the 1,895 training (Association of Indonesian Institute of Training).

Furthermore, training materials are available on the internet and are free of cost. From 1,895 training, sample selection was obtained, 327 training samples. Then compared to the availability of training on the internet. As a result 89 percent of the training is available on the internet and not paid including on the prakerja.org page. The final aspect is program implementation. “The KPK found that the method of implementing online training programs has the potential to be fictitious, ineffective and detrimental to state finances because the training method is only one-way and has no control mechanism over the actual completion of the training by participants,” he said.