The Asian Affairs > Blog > Indonesia > Against Illegal Fishing, Minister of Maritime Affairs and Fisheries Will Order 200 SS2 Weapons From Pindad 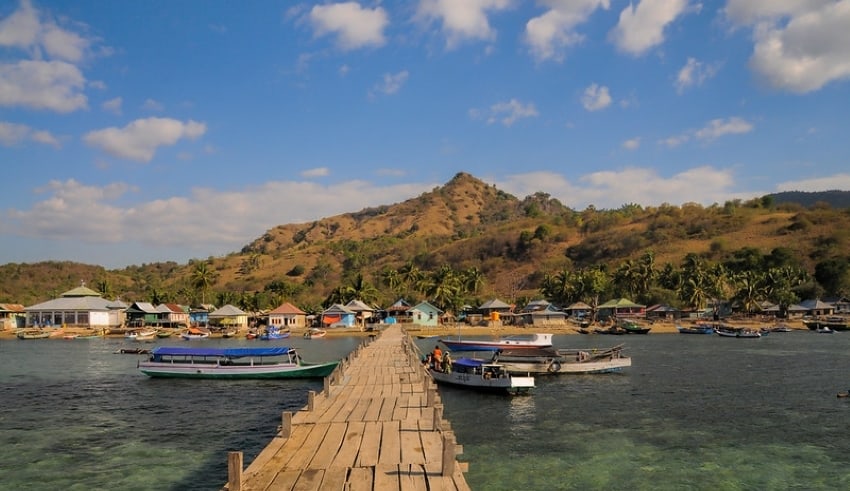 In an effort to eradicate illegal fishing in Indonesia, the Ministry of Maritime Affairs and Fisheries (KKP) will strengthen personnel in the field by providing more adequate weapons.
(C)flickr, xhunter83

In an effort to eradicate illegal fishing in Indonesia, the Ministry of Maritime Affairs and Fisheries (KKP) will strengthen personnel in the field by providing more adequate weapons.

Minister of Maritime Affairs and Fisheries Edhy Prabowo plans to spend 200 weapons in the Assault Rifle 2 (SS2) made by PT Pindad (Persero).

“This year the weaponry on the surveillance ship will be renewed with the procurement of 200 more adequate SS2-type weapons made by Pindad,” Edhy said during a press conference regarding the enforcement of illegal fishing vessels which were broadcast live through the KKP’s Youtube channel on Wednesday, July 22.

“The more adequate 200 SS2 weapons made by Pindad are expected to improve mental and morale during enforcement operations at sea,” said Edhy.

At present, KKP personnel in the field are still using SS1Pindad weapons, which feels inadequate when carrying out law enforcement and its quality is difficult to penetrate ships.

For this reason, he has already discussed with the Ministry of Defense to conduct sea operations with Heavy Machine Guns (SMB) which require cooperation with the Indonesian National Armed Forces.

As for the achievements of the KKP, 66 ships have been captured both domestic and foreign since October 2019. Of these, there are 49 illegal foreign fishing vessels have been captured from three water of Indonesian in the locations of fishing thieves, namely in the North Natuna Sea, Sulawesi Sea, and the Malacca Strait.