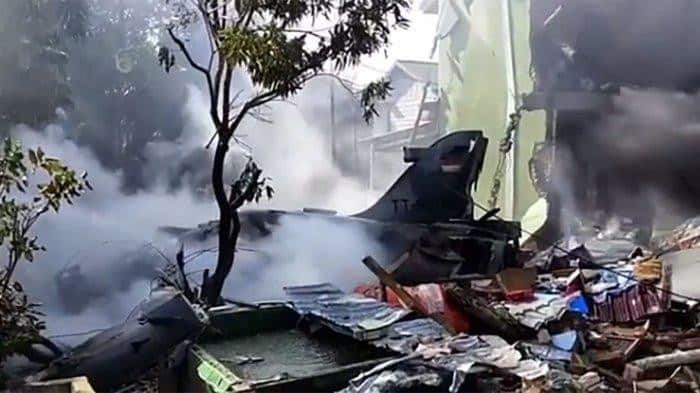 Fajar said it was still investigating the cause of the crash of the fighter.

“The location of the incident at 5 km from the runway 36 Roesmin Nurjadin airbase Pekanbaru,” he said.

“The pilot managed to eject from the plane using an ejection seat and survived,” he said.

One of Kubang Jaya Village residents confirmed that a plane had crashed in its residential area.

“Yes, a plane crashed about 500 meters from my house. It happened at around 08.30 West Indonesia Time,” said a resident of Kubang Jaya Village, Wahyu, when contacted by Antara.

Wahyu said he did not know if there were any casualties since the spot where the plane had crashed was quickly closed off by Indonesian Air Force personnel.

“The plane crashed at the house of a resident, Markun. We don’t know if there were victims. The house is empty, the owner is rarely at home,” said another witness, who did not want his identity to be mentioned for security reasons.

He said residents have been kept at least 30 meters apart from the scene of the crash by the Air Force personnel.

This witness said he heard a loud explosion and then saw someone dressed in an Air Force pilot uniform floating in the air with a parachute.

“I thought there was a skydiving exercise, but apparently a plane had crashed,” he said.

Citing from tni-au.mil.id, the Hawk 209 TT is a light trainer jet trainer produced by the company from the United Kingdom. This jet began production since 1974.

The aircraft with the registration number TT-0209 was one of 34 Hawk 209 aircraft imported by the Indonesian Air Force in 1993.

At present, the Indonesian Air Force is still investigating the cause of the Hawk 209 jet crash. The team was on-site and conducted a series of checks.

“The cause of the accident and other information is still being investigated by the Air Force team,” Fajar concluded.

The Hawk 209 TT fighter jet this year plans to be retired and replaced. Moreover, 6 similar aircraft have fallen since 2000.

The Air Force has been planning to replace its Hawk 100/200 jets with newer fighter jets as part of the Indonesian Military’s recent efforts to modernize its weapons system.

The Hawk jets, manufactured by British BAE Systems, are housed at the Roesmin Nurjadin airbase in Pekanbaru and Supadio airbase in Pontianak, West Kalimantan.

The fighter jets have been in service with the Indonesian Military for 24 years. 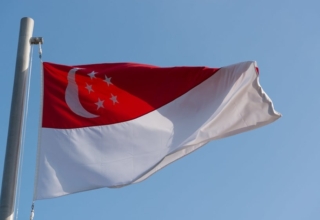