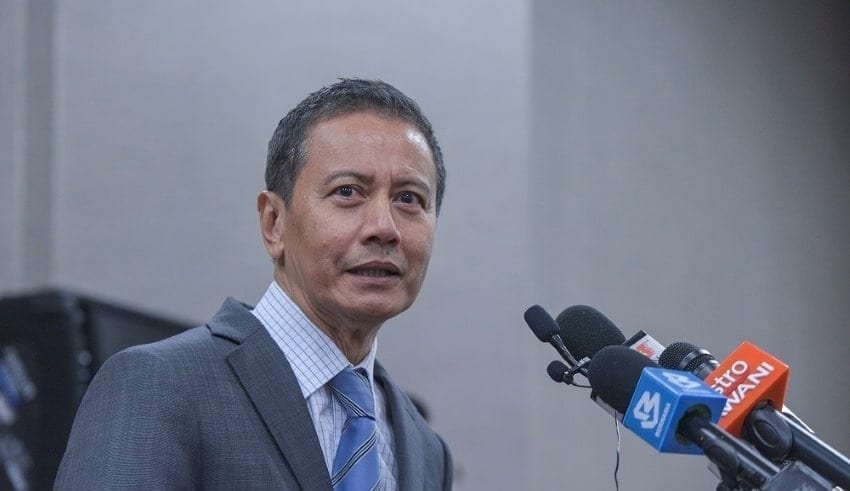 According to Azhar, they have listed all 16 no-confidence motions from the MPs received in the Order Paper and that he was scrutinising each motions for inclusion into the Parliamentary agenda once the Lower House resumes on November 2.

Azhar added that mamy more motions they received apart from focusing on the upcoming tabling of the Budget 2021 and that they will arrange them according to government business.

Of the total of 16 MPs who filed the no-confidence bid, 11 are from Amanah and five from Mahathir Mohamad’s Parti Pejuang Tanah Air. All of them have submitted notices to Azhar seeking to table the motion.

According to the Rules 15 (1) and (2) of the Standing Orders, it states that government affairs shall have the priority over other matters and arranged in accordance of government consideration. The Parliament will resume from November 2 to December 15.