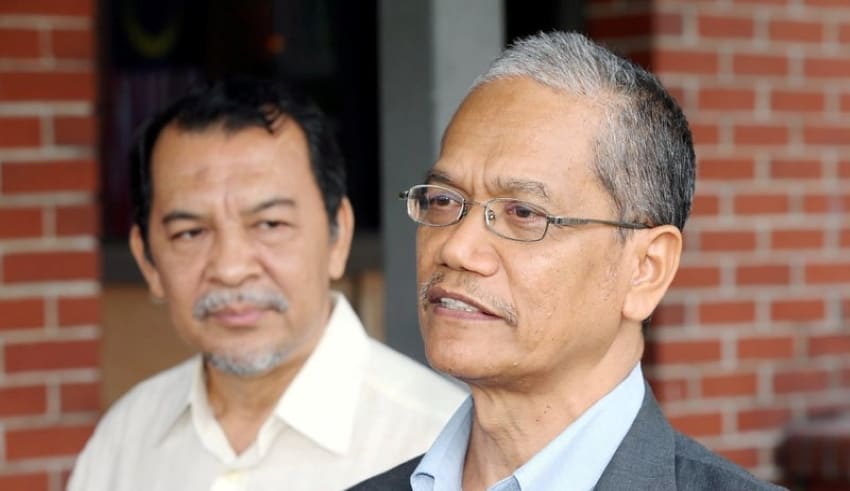 PETALING JAYA – The membership of Sri Gading MP Datuk Shahruddin Md Salleh who resigned as a deputy minister has been cancelled by Parti Pribumi Bersatu Malaysia.

According to Bersatu secretary-general Datuk Seri Hamzah Zainudin, the party on July 10 had confirmed that Shahruddin had issued a notice to inform the Dewan Rakyat Speaker that he was not seated with Prime Minister Tan Sri Muhyiddin Yassi’s government bloc.

Hamzah notified that YB Datuk Dr Sharuddin Mat Salleh’s Bersatu membership has immediately cancelled in accordance with Articles 10.2.2 and 10.2.3 of the party’s constitution.

The secretary general also sent a warning to its members not to support former party leaders to any campaign that would be detrimental to the party’s reputation. Bersatu will not hesitate to impose disciplinary actions towards members that violates the party’s constitution.

Last May, Bersaty also announced similar membership termination on party founder Tun Dr Mahathir Mohamad together with four other MPs during the one-day May 18 sitting.

Dr Mahathir and other MPs are currently challenging the removal in a court case however Muar MP Syed Saddiq Abdul Rahman has withdraw his name as plaintiff.

Shahruddin confirmed hat his Bersatu membership had been terminated when the party notified him last week via WhatsApp messenger. On June 4, Shahruddin announced his resignation as Deputy Minister of Works.