The Asian Affairs > Blog > Thailand > China takes all in – GM 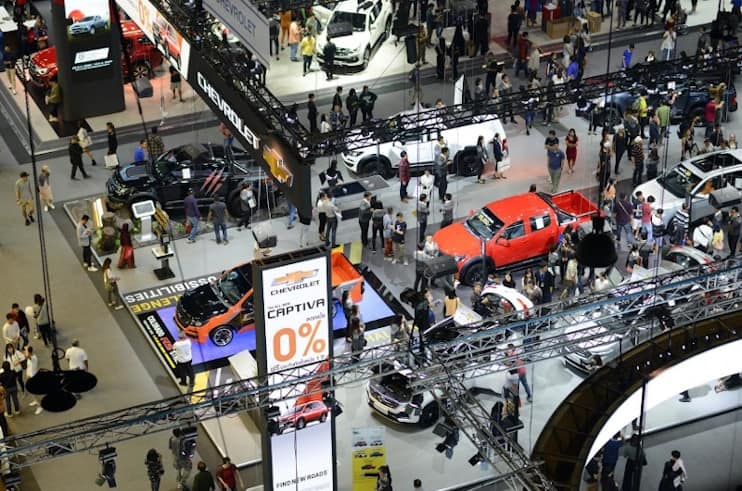 GM’s Feb 17 announcement that it would cease its Thai market operations and sell the Rayong plants has shaken the automotive sector in several dimensions. From sales, production, exports and auto supply chains to auto loans, car insurance and the used-car market, the aftermath of the exit remains unresolved. And while Chevrolet Thailand, the local distribution arm of GM, has committed to provide maintenance and after-sale services, including genuine spare parts for all existing buyers, it cannot clarify the duration that Thai customers will continue receiving these services.

Great Wall previously announced a US$300-million investment plan in 2013 to set up a production plant for SUVs in Thailand. But the plan was put off in 2014 because of political turmoil and an economic downturn in Thailand. Surapong Paisitpatanapong, a spokesman for the automotive industry club of the Federation of Thai Industries, said the country’s automotive production will not be affected by GM’s exit, as the capacity will soon be replaced by Great Wall.

GM had two manufacturing lines at Rayong’s WHA Eastern Seaboard Industrial Estate — a vehicle assembly plant under GM Thailand with annual production capacity for 180,000 units and an engine plant under GM Powertrain Thailand with annual capacity for 120,000 units — for a combined investment of $1.4 billion. These assets were sold to Great Wall, with a plan to complete the deal by year-end 2020.