The Asian Affairs > Latest News > Geo Politics > Country Heights Chief Admits that he has Received an RM5.9 M Check for two homes from the Law Firm Named in the Charges 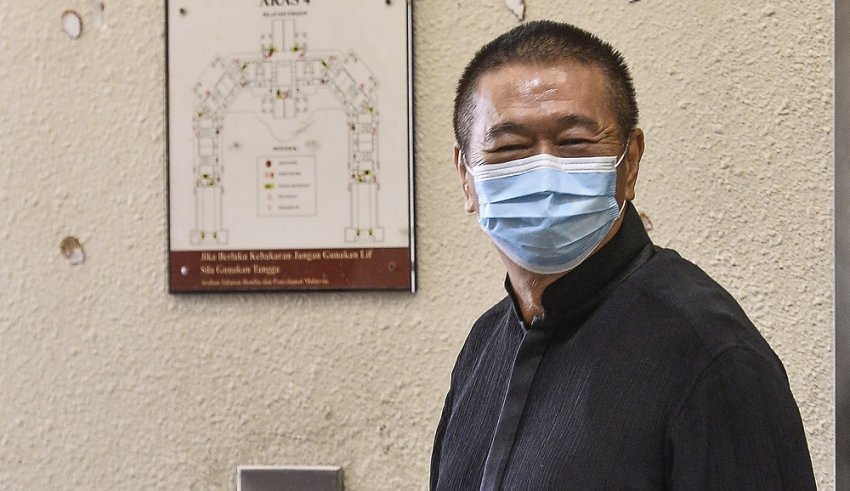 Lee, who testified as the 57th prosecution witness in Zahid ‘s money-laundering and corruption trial, said that he and his wife Tan Bee Hong were shareholders of Bee Garden Holdings Sdn Bhd.

Having agreed to sell both homes to Yayasan Al-Falah for a combined price of RM5,907,750 or roughly RM150 per square foot, Lee confirmed in court today that he had agreed to round the price down to RM5,9 million (Lot 356 for RM3 million and Lot 403 for RM2,9 million) for ease of calculation and because the houses were old. He confirmed today that he received a Maybank cheque from Lewis & Co dated January 4, 2017 for a lump sum of RM5.9 million for the sale of the two bungalows to Yayasan Al-Falah by Bee Garden Holdings.

Lee also confirmed a receipt of a check deposit dated 9 January 2017 and an official receipt of RM5.9 million from Bee Garden Holdings dated 11 January 2017. He  went on to check his selling and purchase agreements signatures for the two properties, as well as his signatures on forms to pass titles to Yayasan Al-Falah for the land.

In response to Deputy Public Prosecutor Ahmad Sazilee Abdul Khairi, Lee said that since their original purchase the two homes have been “abandoned” houses and unoccupied.

Questioned by Zahid ‘s lawyer Datuk Ahmad Zaidi Zainal, Lee confirmed that he is chairman of The Mines Resort but declined to agree directly with the suggestion that he was known as a philanthropist who liked making donations and doing charity work.