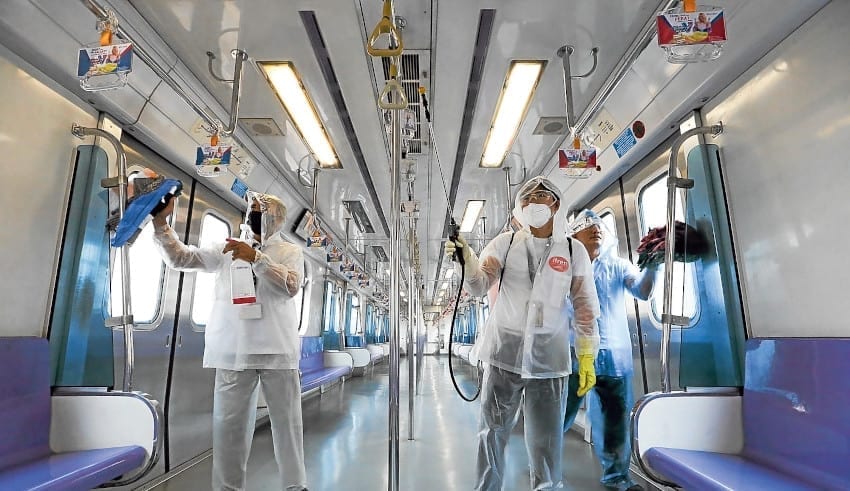 Since February, more than 300 staff from 19 tourism-related establishments have lost their jobs due to the coronavirus outbreak that has curtailed air travel, particularly from China, one of the country’s biggest tourism markets, the Labor and Employment Department said on Tuesday.

Tutay said the firms that shed staff were mostly in the regions of Central Luzon, Western Visayas, Central Visayas and Soccsksargen — among the top tourist destinations in the world.

She said it was estimated that the establishments that lost 300 employees will be closed until April, June or August depending on how their operations will return to normal.

The staff joined the ranks of 300 employees of Philippine Airlines who were fired due to losses of the flag carrier mainly due to travel bans and a downturn in passenger demand triggered by Covid-19.