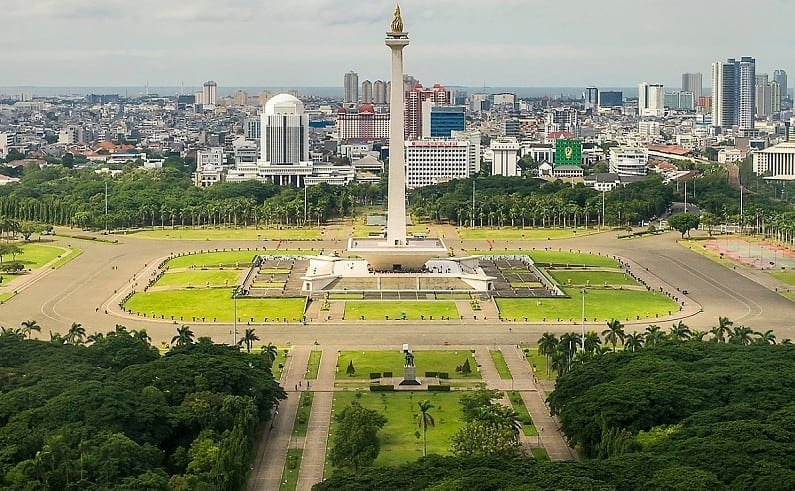 Commitment fees or binding commitments that must be paid to the Federation Internationale de I’Automobile (FIA) Formula E reached around Rp360 billion.

“There is no loss. [Commitment fees] are not [scorched], “Anies said at DKI Jakarta City Hall, Wednesday (11/3).

Anies said, the postponement of this event had received approval from Formula E in Europe and would be announced simultaneously to the public.

“And thank God the Formula E agreed to that, so today we in Jakarta and those in Europe alike announced that the June formula E was not implemented,” he said.

This was done by Anies on the consideration of the safety of Jakarta citizens in the context of preventing corona virus outbreaks not because of economic benefits.

“We do not want to sacrifice the safety of citizens for economic achievement. Indeed, the economy is big but if we have risks, then we will delay, “he explained.

For information, the budget received by Jakarta Propertindo (Jakpro) as the organizer is Rp305.2 billion in the form of Regional Capital Equity (PMD). The use of funds to make the construction of race tracks, feasibility studies, various preparations, marketing to insurance.

Until when this delay lasts, admitted Anies is still being discussed with the related SKPD. However, Anies stressed that this June Formula E would definitely not be implemented.

He said he was trying to continue to monitor world developments regarding the spread of the Corona Virus outbreak as this activity would later bring in foreign tourists.

The decision to postpone this decision was stated by Anies in a letter addressed to the Jakarta E-Prix Organizing Committee (OC), Wednesday (11/3). 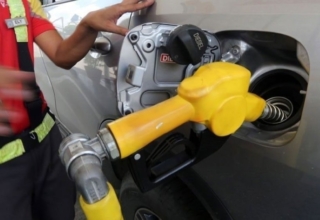