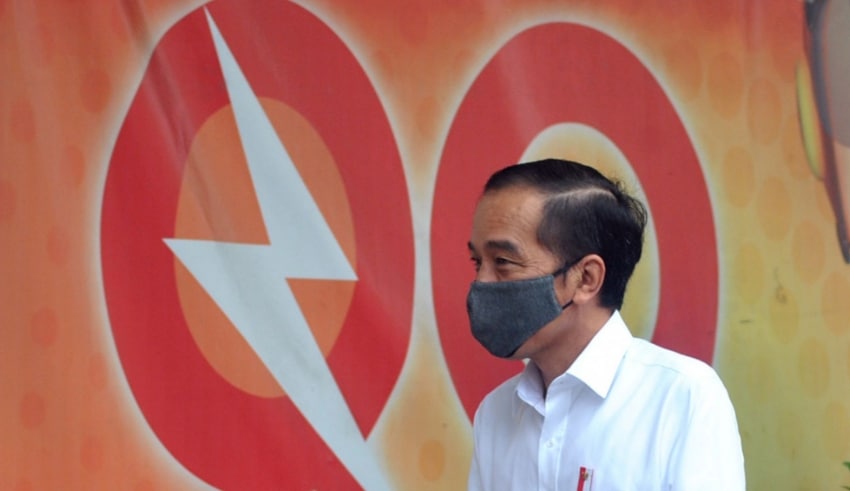 President Joko “Jokowi” Widodo said there were still asynchronous data related to social assistance (social assistance) during the coronavirus pandemic. He requested that the synchronization of the data be resolved so that the community would immediately get help.

Jokowi requested that the social assistance mechanism be made more open and transparent. He asked neighbourhood (RT) and hamlet (RW) to be involved in the distribution of social assistance.

In addition, he also asked the Corruption Eradication Commission (KPK) to be involved in the distribution of social assistance to prevent corruption.

“Openness is very much needed. For prevention, just ask to accompany by the KPK, Indonesian state finance and development surveillance committee (BPKP), or the Public Prosecutor. We have institutions to control to prevent corruption on the ground, “Jokowi said when opening a limited meeting of the Merdeka Palace via teleconference, Tuesday, May 19.

Jokowi repeatedly stressed that Social Aid should be distributed as soon as possible because the people were waiting for it.

In accordance with the president’s decision, since March PKH has expanded to 10 million beneficiary families (KPM) sourced from the Ministry of Social Social Welfare Integrated Data (DTKS). Then, the number of basic food programs was also increased from 15.2 million KPM to 20 million KPM, with an index of 200 thousand / month / KPM.

“God willing, in the lead-up to the Eidul Fitr which remains for 5 days, the Minister of Social Affairs will have set a target of 8.3 million out of the 9 million COVID-19 target recipients, will be distributed at least until the start of Eid,” Muhadjir said in a video conference after a limited meeting, Tuesday, May 19.

Muhadjir explained that the remaining 700 households were targeted to receive social assistance around the next one to two weeks. He revealed the distribution of social assistance to 700 families hampered because of its remote area.

Meanwhile, Gerindra Party proposed that social assistance in the form of food packages provided by the government in the midst of the coronavirus pandemic (COVID-19) be replaced with cash. Gerindra believes that the wheels of the economy will run well because of the increasing purchasing power of the people.

According to Gerindra Secretary General Ahmad Muzani, replacing groceries with cash will also facilitate the distribution process. In fact, he said, the policy can also increase people’s purchasing power.

“Secondly, the cash can be directly received directly by the family name concerned,” said Muzani.

“The money will definitely be spent where he lives so that the wheels of the economic turnaround can increase, purchasing power can also increase,” he added.

The Deputy Chairperson of the Indonesian People’s Consultative Assembly (MPR) assessed that aid in the form of food supplies was only an arena for large investors to benefit from a pandemic. Because, said Muzani, in the process it had to go through a tender.

Gerindra also requested that the data of the prospective cash recipients be improved so that it was right on target.