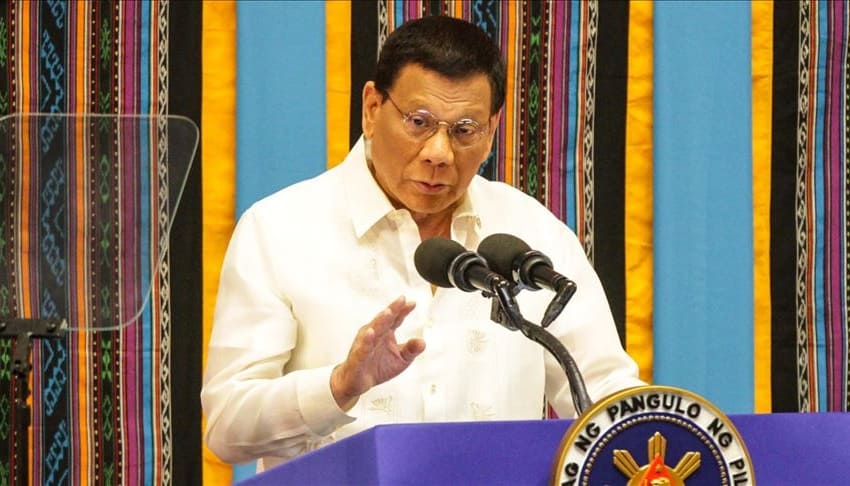 MANILA – Malacañang revealed on Tuesday that the upcoming State of the Nation Address (SONA) of President Duterte will be on a different format as the country continues its campaign against the coronavirus pandemic.

Presidential Spokesperson Harry Roque said that he still has not yet to receive a confirmation on whether the president would physically attend at Batasang Pambansa Session Hall or deliver a virtual SONA in the Palace.

Roque would then decline further details, saying preparations are underway for the President’s upcoming SONA.

He also confirmed that only a few number of guest will be physically present on the Session Hall and will not be the same SONA the Filipinos are used to.

Last month, Roque suggested a different type of SONA, with a combination of limited guest physically attending while other watch or livestream via online. Senate President Vicente Sotto III said there are suggestions for the President to do the SONA at the Palace.

House Speaker Alan Peter Cayetano said that the SONA would like be via teleconferencing, a method also used by congress to conduct hearing and investigations.

Duterte delivered his past four SONAs in the House of Representative at the Batasang Pambansa Complex but his fifth and upcoming SONA venue remains to be seen. The State of the Nation Address is an annual event wherein the President reports the status of the country, reveal government’s agenda and propose to congress some legislative measures.