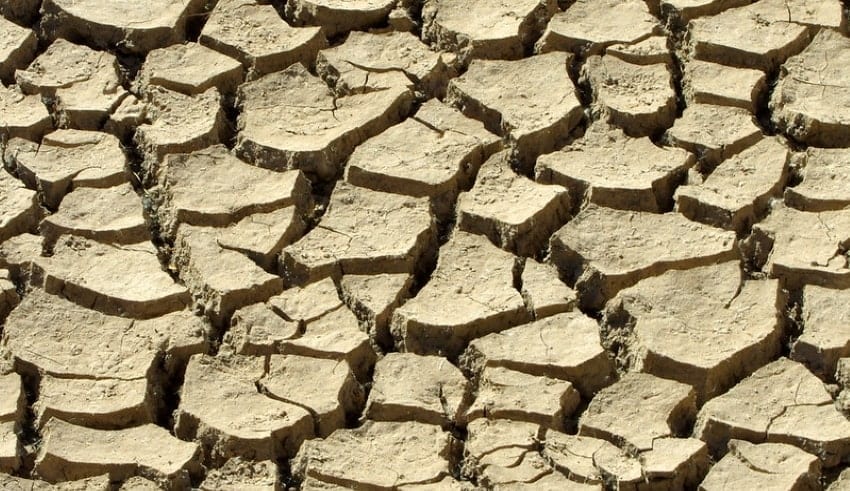 BANGKOK, 27 November — A new study released on Friday by the United Nations Economic and Social Commission for Asia and the Pacific (ESCAP) and the Association of Southeast Asian Nations (ASEAN) Secretariat urges governments in Southeast Asia to extend their COVID-19 stimulus packages with much-needed climate change and investment in adaptation to assist vulnerable populations.

The second version of Prepared for the Dry Years Building Drought Resilience in South-East Asia shows profound local impacts that have been sustained over time after dry season conditions have ceased and accumulated, counting work disruption and food protection, as well as increased natural risks such as timberland fires and cloudiness.

As the financial impacts of COVID-19 and the climate emergency converge, the study finds that economies are currently facing an extraordinary challenge to macroeconomic soundness and unused vulnerabilities are emerging.

Southeast Asia has experienced extreme droughts for a long time. Over the past five years, with no ASEAN Member State spared, the region has endured the most extreme droughts reported in decades.

UN Under-Secretary-General and ESCAP Executive Secretary Armida Salsiah Alisjahbana said. “The ever-present threat of drought, with devastating impacts across the Southeast Asia region, is a hallmark of the climate crisis. Through our strengthened engagement and strategic partnership, both ESCAP and ASEAN can mobilize rapid and large-scale collaboration amongst member states, development partners, stakeholders and relevant sectoral bodies to tackle a common and shared transboundary challenge,”

“The development of drought management policies and plans at the national level must focus on drought prevention, mitigation, vulnerability reduction, planning, and preparedness, instead of dealing with or responding to aftermath losses and damages.”

In drought hotspots, where high drought exposure overlaps with socio-economic insecurity and land degradation, about 15 percent to 25 percent of the population of the region live.