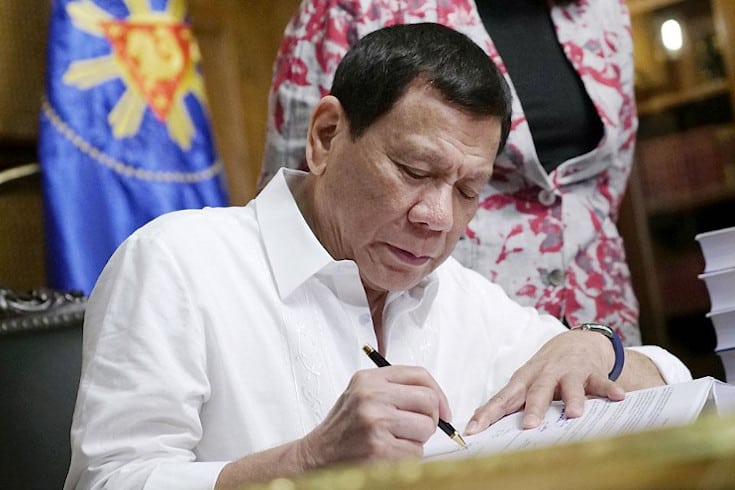 Executive Secretary Salvador Medialdea said Duterte had signed EO 104, which aims to improve access to affordable medicines for the Filipinos.

A copy of the EO has yet to be released by The Palace.

Rates of selected medicines are projected to have an average 56 percent decrease from prevailing market rates once the EO comes into effect, the DOH said in September last year.

The Philippine Pharmaceutical and Healthcare Association had opposed the measure, arguing that price regulation will kill the country’s small retailers and force manufacturers to reconsider the launch of new drugs.