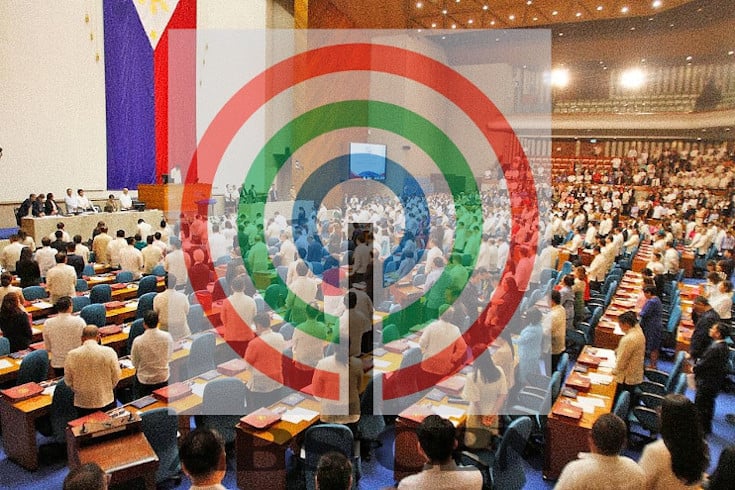 House Committee on Legislative Franchises Vice-President Tonypet Albano told ABS-CBN Corporation that it would have its “time and day” in the chamber for consultations on the proposals seeking the renewal of its franchise.

In a speech, Albano reiterated the claim made by Speaker Alan Peter Cayetano that timing was necessary for the renewal of the broadcast giant’s franchise because of its “complexities.”

He maintained that while the franchise of ABS-CBN expired on March 30, Congress had enough time to discuss it, due to the pending bills, during the entire term of the 18th Congress until June 30, 2022.

Albano also reiterated that President Rodrigo Duterte’s 18th Congress was not a rubber stamp despite Duterte being its leader in the coalition.

Albano said Monday’s scheduling of the hearing on the ABS-CBN franchise bills was not a guarantee of its renewal.

The ABS-CBN maintained that it had not broken any legislation.