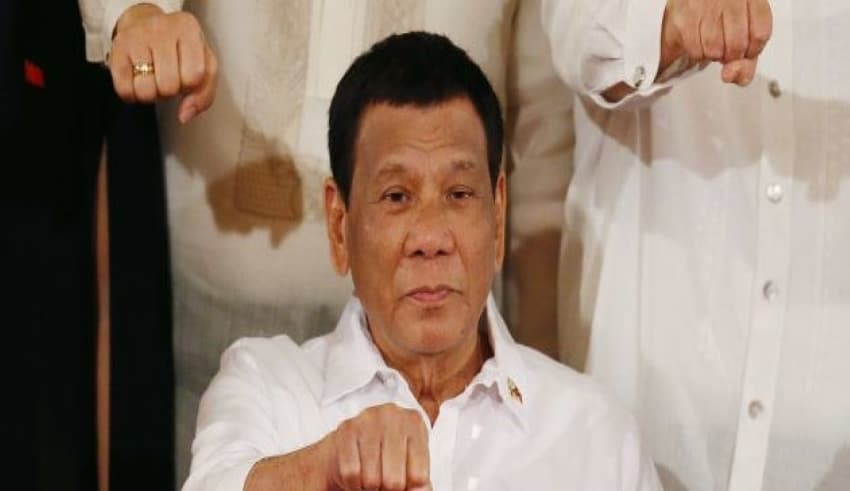 President Rodrigo Duterte has ordered the creation of a "high-level" task force to investigate the suspected corruption at the Philippine Health Insurance Corporation.
(C)Flickr,Religion Digital

President Rodrigo Duterte has ordered the creation of a “high-level” task force to investigate the suspected corruption at the Philippine Health Insurance Corporation.

Duterte released a one-page memorandum directing Justice Secretary Menardo Guevarra to assemble a panel on the suspected irregularities and corruption involving the state insurer to conduct a investigation.

The panel will also conduct audits of the finances and lifestyle checks of the state insurer on its officials and employees, and would have the power to recommend any PhilHealth official to be imposed with preventive suspension while the investigation is ongoing to Duterte. The state insurer is again embroiled in controversy as its former anti-fraud legal officer Thorrsson Keith alleged its executives looted P15 billion from its funds through fraudulent schemes.

The DOJ may even receive advice from statutory commissions and other autonomous bodies, and may even invite them to serve as panel members. In a press conference, Roque clarified that the panel could have representatives from the Ombudsman ‘s Office, the Audit Committee, the Presidential Anti-Corruption Commission, the Civil Service Commission and the Office of the Special Assistant to Jesus Michael Quitain, the Chair’s undersecretary.

Guevarra said they have also only received the report on Friday and are in the process of communicating with the Ombudsman ‘s Office, which has motu proprietary powers or is willing to launch an inquiry on its own initiative if it performs a parallel finding of the matter.