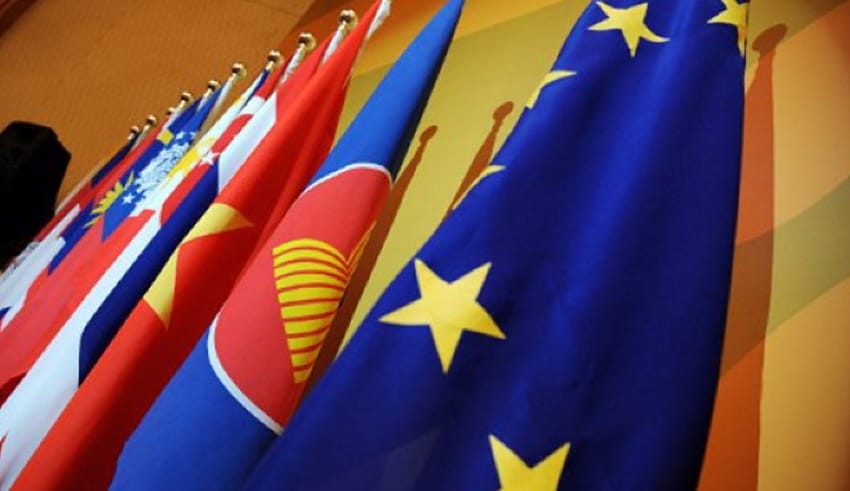 MANILA – The European Union (EU) has reiterated its commitment on assisting ASEAN’s programs, particularty in conserving the region’s rich biodiversity, EU Ambassador to the ASEAN Igor Driesmans reached said in an interview.

According to Driesmans, EU considered the ASEAN as the ‘Number one development partner’.

“In times when so many countries are turning inwards, it is important that we stand by our ideals of cooperation and international solidarity,”  He said in a virtual talk.

Driesmans praised ACB’s efforts on its biodiversity conservation calling it a “fantastic programme” as they did an amazing job on preserving global species living in the ASEAN region.

“Regional to regional cooperation is paramount, as made apparent by COVID-19. What happens in this region, such as with wildlife trade, human-wildlife interactions, and decreased ecosystem resilience due to land-use change and degradation — all leading to increased risk of emergence of infectious diseases — can have devastating impacts not just on the communities here, but also in other regions like Europe,” said Mika Tan,  ASEAN Youth Biodiversity Programme (AYBP) coordinator. EU has recently announced to support 18 research projects with a total of €48.5 million in cooperation with ASEAN scientific organisations as part of its emergency call for urgently needed research, innovation and a possible cure into the coronavirus.