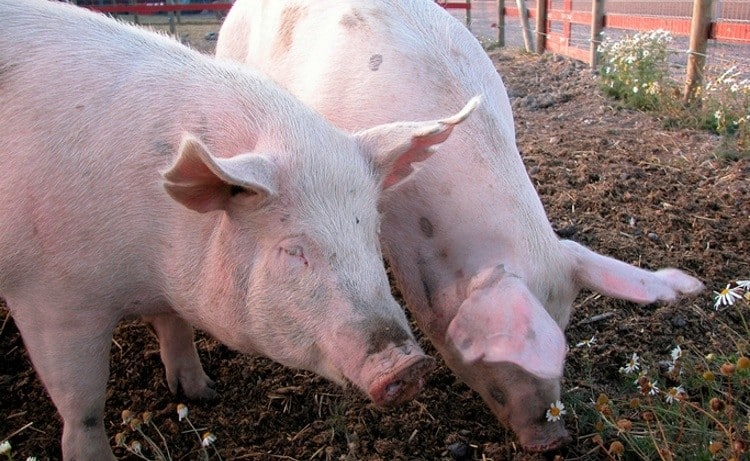 Extended ban of pork meat
Pork ban in the Philippines

Cebu’s provincial government has broadened its ban on the entry of pork, pork-related and other food products due to the outbreak of African Swine Flu (ASF), which now covers all of Mindanao.

The Cebu government initially imposed an indefinite ban on ASF-hit Davao Region pork products only in the wake of the outbreak of hog disease.

Gwendolyn Garcia released Executive Order No.7 ordering an extended ban on foodstuffs in Mindanao, which will be implemented for 90 days from the date of issue.

It is hereby declared unlawful for any person to bring into the Province of Cebu any and all kinds of pork, pork-related foodstuffs, by-products and boar semen from the rest of Mindanao including meat chicken, fish and other foodstuffs mixed with the aforementioned.

Cebu and Davao cities as well as Bohol and Negros Oriental provinces have imposed restrictions to prevent the spread of ASF which is lethal to pigs but not harmful to humans.

Panelo also expressed confidence in the Department of Agriculture’s ability to address the ASF challenge under Secretary William Dar.

In addition, the order forbids local pork producers in Cebu from raising their product prices over the 90-day period.