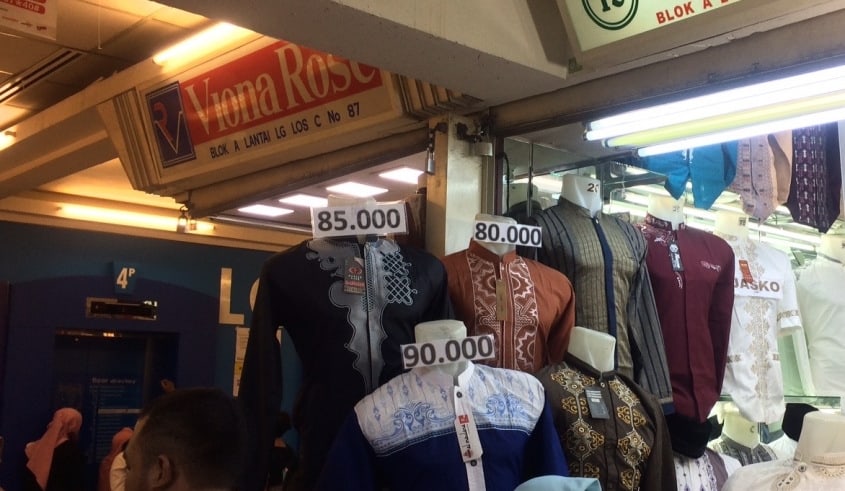 The Virtual Concert Sharing Love with Bimbo, Bersatu Melawan Corona or United Against Corona which was held on Sunday night May 17, 2020, managed to collect donations in excess of Rp4 billion in two hours.

“There is public awareness to share for his brothers who are struggling because of the co-19 effect. The spirit of mutual cooperation to become the nation’s spirit is optimistic that all obstacles and difficulties can be overcome together,” said BPIP Steering Committee Special Staff Antonius Benny Susetyo as quoted by Medcom.id, Monday, May 18.

This online concert was held by the People’s Consultative Assembly (MPR) together with the Pancasila Ideology Development Board (BPIP) and the National Disaster Management Agency (BNPB), which was broadcast live from TVRI studio.

Donations collected from the Virtual Concert Sharing Love Together with Bimbo, United Against Corona were fully handed over to artists and art workers affected by Covid-19. This donation was channeled through the Intercultural Generations Foundation led by Olivia Zalianty.

Despite successfully raising funds of up to Rp 4 billion, the concert was rejected by the public and voiced loudly on the internet.

The hashtag #StopKonserUnfaedah or stop no-benefits concert was the top of the Indonesian trending topic on Twitter on Sunday night until now, Monday morning, May 18, 2020. There are more than 15 thousand pieces in circulation. Most disturbed by the concert that took place in the last ten days of Ramadan when Muslims pursue Laylat al-Qadar.

Meanwhile, the City Government (Pemkot) of Bogor will take firm action against a number of traders in the Pasar Anyar area who continue to sell during this phase of large-scale social restrictions (PSBB).

The vendors who will be prosecuted are those who sell outside the excluded sector, such as clothing, accessories, and others.

The curbing was carried out in the aftermath of very dense community activity in the Anyar Market area on Sunday, May 17. They come to shop for the needs ahead of Eid or lebaran.

Bogor Mayor Bima Arya Sugiarto instructed the ranks of the Bogor City Civil Service Police Unit (Satpol PP) to curb the stalls of traders who were still selling there.

“If we shop for groceries we understand. But if shopping for clothes is a bit disappointing. I have already said that this year’s Eid we are concerned first. If assistance from the government is used to buy clothes, we will revoke its assistance,” said Bima, Monday, May 18.

Something similar happened at the Roxy Mall shopping center, in Kaliwates District, Jember, East Java, which was viral on social media because of the crowd of visitors who came to the place.

In fact, up to now all regions in East Java, including Jember, are trying to fight Covid-19 by conducting physical distancing.

Kaliwates Police Chief Edy Sudarto said the incident in the photo occurred on Sunday, May 17.

Edy admitted, before the crowd happened, his party had invited the management of a number of shopping centers to discuss anticipation of a buildup of residents before Eid or lebaran.

The mall guards were also overwhelmed when immediately rushed by a crowd of people who wanted to shop.

The community began to storm the shopping area because some of them already got THR or salary 13. For this reason the police today will again invite the management of a number of shopping centers so that the incident like at Roxy Mall will not be repeated.