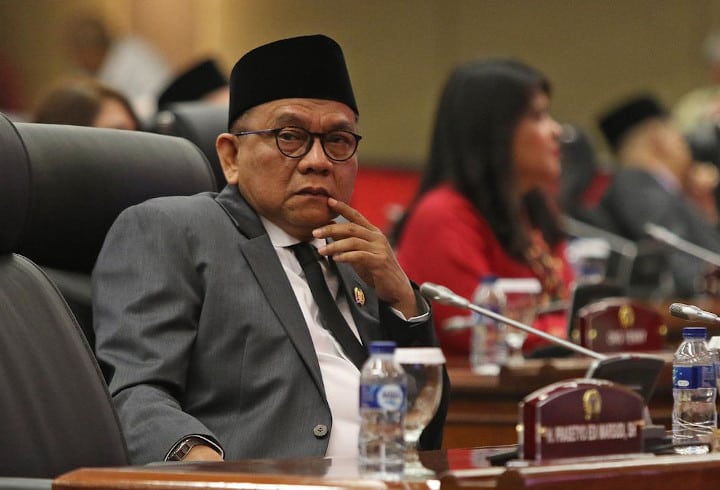 The election of the candidates for vice governor of DKI Jakarta conducted privately received criticism from DKI Jakarta Gerindra Politician, M. Taufik. According to him, a closed election has the potential for money politics.

“If it is open, there is no money politics, the possibility of money politics being closed is rolled up and written like that,” he said, at the Jakarta City Hall, Friday (21/2).

Taufik asserted that he himself wanted the Jakarta governor election to be held openly. “Gerindra wants to be open. Just stand up. Legitimate? Legitimate,” he stated.

The Deputy Chairperson of DKI Jakarta DPRD explained, Open election, is a form of responsibility of members of DKI DPRD to the community. The public must certainly be able to monitor the work and political steps of their representatives.

“If it is closed, it is close to money politics. If you think a bit systematically. Don’t, ‘let’s open, let’s not be political money,’ but invited to be open, don’t want to. We want it closed, so we question what’s closed ?,” he concluded.