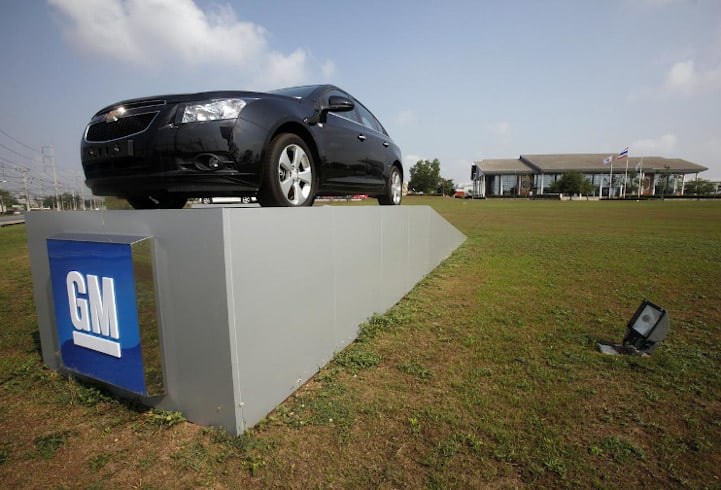 US car maker General Motors confirms that roughly 1,500 workers from its Thai operations have to be laid off this year once Chinese maker Great Wall Motors takes ownership of the Rayong facilities. But the government hopes the new owner can invigorate the country’s fledgling electric vehicle (EV) industry and spur a transition away from internal combustion engines.

On Monday, GM announced the sale of the manufacturing facilities in Rayong to Great Wall. Both the vehicle assembly and engine production lines will be transferred to the buyer, with the transaction and site handover to conclude some time this year. The current operations are at the WHA Eastern Seaboard Industrial Estate, with a vehicle assembly capacity of 180,000 units a year and engine production capacity of 120,000 units a year, marking a combined investment of US$1.4 billion from GM.

For GM’s 87 showrooms and service centres locally, Mr Villarreal said GM will provide all dealers with a fair transition assistance programme, including becoming authorised service outlets for Chevrolet in recognition of long-standing partnerships with GM. “Just like employees and customers, GM is committed to help the dealers transition and treat them with respect and dignity,” he said.

For other markets in Southeast Asia, Mr Villarreal said GM wishes to reaffirm a partnership with TCCCI in the Philippines and focus on expanding the Chevrolet brand in that country, which remains a key market for GM. “Customers can also rest assured that GM is committed to continue the after-sales services and flow of spare parts across the region,” he said. Industry Minister Suriya Jungrungreangkit said the entrance of Great Wall will ensure that Thailand remains a vehicle production hub for Asia in the long run. In 2013, Great Wall announced its $300-million investment plan to set up the production plant for SUVs in Thailand. But the plan was put off in 2014 due to the political turmoil and economic downturn in Thailand. To check more latest news from thailand